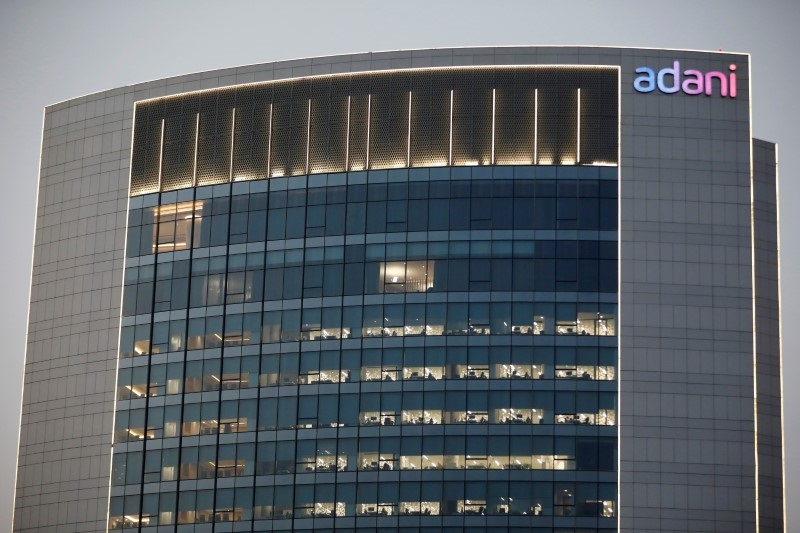 Investing.com — Shares of the seven publicly listed firms under the Adani Group tumbled on Wednesday after short seller Hindenburg Research said it had taken positions against the firms, alleging that the company had likely engaged in fraud, and that it was significantly overvalued.

Adani Ports and Special Economic Zone Ltd (NS:APSE) was the worst performer in the lot, down nearly 5% in early trade.

Hindenburg said in a report that it had taken a short position in the group through its U.S.-traded bonds and Indian-listed derivatives.

The short seller said that it sees an 85% downside from current valuations for the seven firms, based solely on their fundamentals. Hindenburg said that multiple firms under Adani were highly leveraged in comparison to their peers, and that the situation was worsening due to negative free cash flows.

The short seller also alleged that the firm “engaged in a brazen stock manipulation and accounting fraud scheme” in pushing up its valuations, and also accused the firm of engaging in money laundering.

Hindenburg is a U.S.-based activist short seller that had famously alleged foul play and taken positions in Clover Health (NASDAQ:CLOV) and Nikola (NASDAQ:NKLA), the latter of which attracted a high-profile inquiry by the U.S. Securities and Exchange Commission.

Concerns over Adani’s debt position came to the fore in 2022 after the release of a CreditSights report that described the group as largely overleveraged – an allegation that the firm has repeatedly denied. According to CreditSights, which is part of the Fitch Group, Adani Group’s total gross debt in the financial year to March 31, 2022, jumped 40% to INR2.2 trillion ($1 = INR81.553).

The Adani Group is India’s second-largest conglomerate, and saw its share valuations skyrocket over the past few years, valuing the firm at about $218 billion. This made its founder and Chairman, Gautam Adani, the third-richest man in the world, with a personal valuation of $120B.

Losses in the Adani firms appeared to have spilled over into broader Indian markets on Wednesday, with the Nifty 50 and BSE Sensex 30 indexes falling 0.7% and 0.5%, respectively.