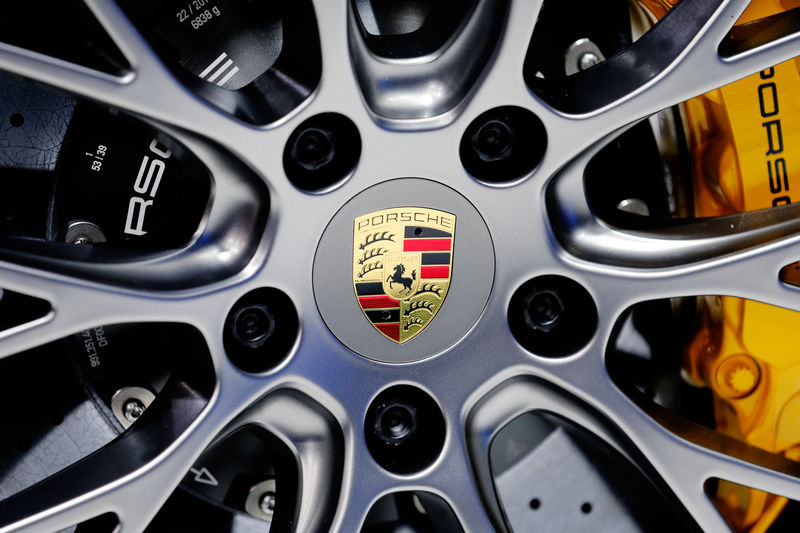 In a note to clients, analysts at the global asset manager predicted the company, which was listed by majority owner Volkswagen (ETR:VOWG_p) at a $72 billion evaluation in September in Germany’s second-largest market debut ever, will not post earnings growth next year due to weak consumer demand, cost headwinds and product delays.

They also noted that recent trading on Porsche’s stock – now more than 30% above its IPO price of €82.5 (€1=$1.0336) a share – invites comparison more to a luxury goods business than a car manufacturer. But the analysts still set their price target at €85 a share, flagging that the current valuation ignores the “automotive risks” surrounding the Stuttgart-based firm.

“Near-term inflation will impact its automotive supplier and cost base, and inflation, as well as rising interest rates will cut into demand for its products,” the analysts said.

“The pull of Porsche’s brand may tide the higher-priced sports and [battery electric vehicle] cars through 2023, but the majority of Porsche’s annual volumes are deep in the ‘premium’ price range (below €100k) and subject to greater cyclicality than true luxury cars.”

They added that “a more realistic” price discovery of the stock will likely happen when a six-month lock-up of shares – a period after a flotation during which company insiders are prohibited from selling their holdings – ends in March.