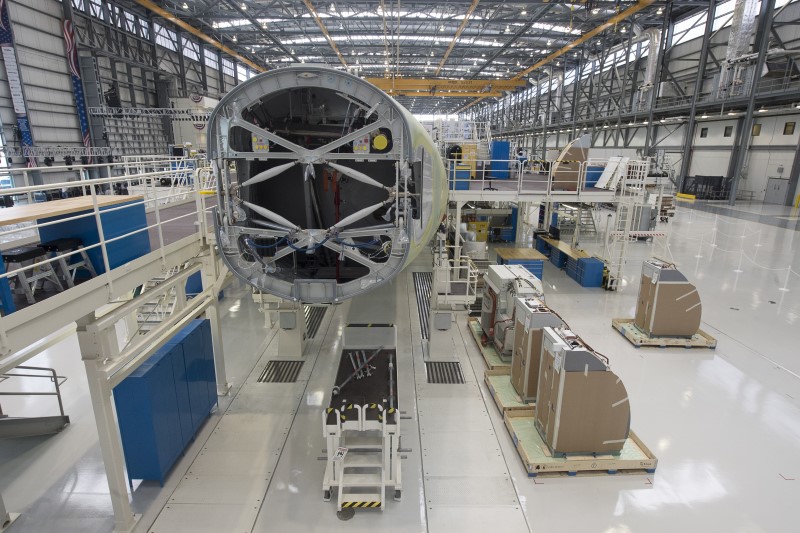 PARIS (Reuters) – Airbus and Dassault have found a deal to move to the next phase of the FCAS Franco-German warplane project, a French government source said on Friday.

“That’s what the companies say, indeed,” a French government source said in response to a Reuters query after a separate defence source said France, Germany and Spain had reached an agreement.