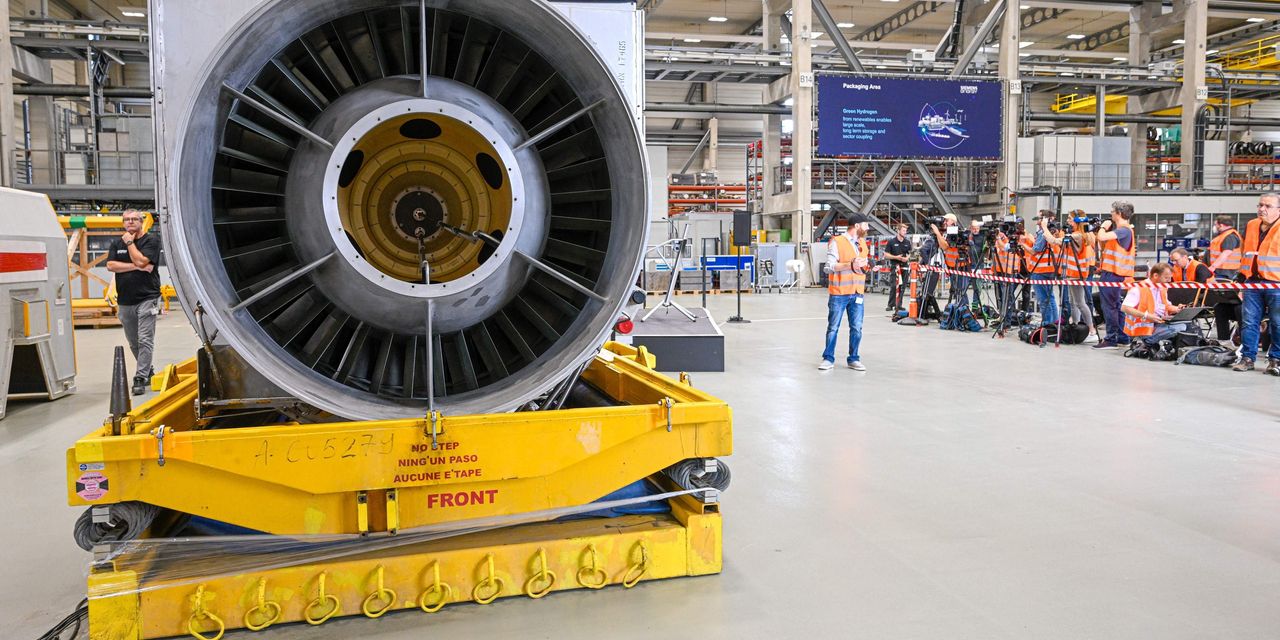 Siemens Energy AG said Wednesday that it swung to a profit in the fourth quarter of its fiscal year and that it expects net loss to reduce in fiscal 2023, but won’t propose a dividend due to current and future challenges.

reported an after-tax profit of 378 million euros ($391.7 million) compared with a loss of EUR383 million for the same period a year ago.

Siemens Gamesa said that it registered strong demand at its gas-and-power segment countered by operational problems at Siemens Gamesa Renewable Energy SA in the period.

The company expects a sharp reduction of net loss in fiscal 2023 compared with fiscal 2022, when it booked a loss of EUR647 million. It also expects comparable revenue growth excluding currency translation and portfolio effects of between 3%-7% in fiscal 2023 from negative 2.5% in fiscal 2022. Profit margin before special items is seen at 2% to 4% from 1.2% in fiscal 2022.

Free cash flow before taxes is expected in a negative range of low-to-mid triple-digit million, according to the company.

Write to Giulia Petroni at giulia.petroni@wsj.com