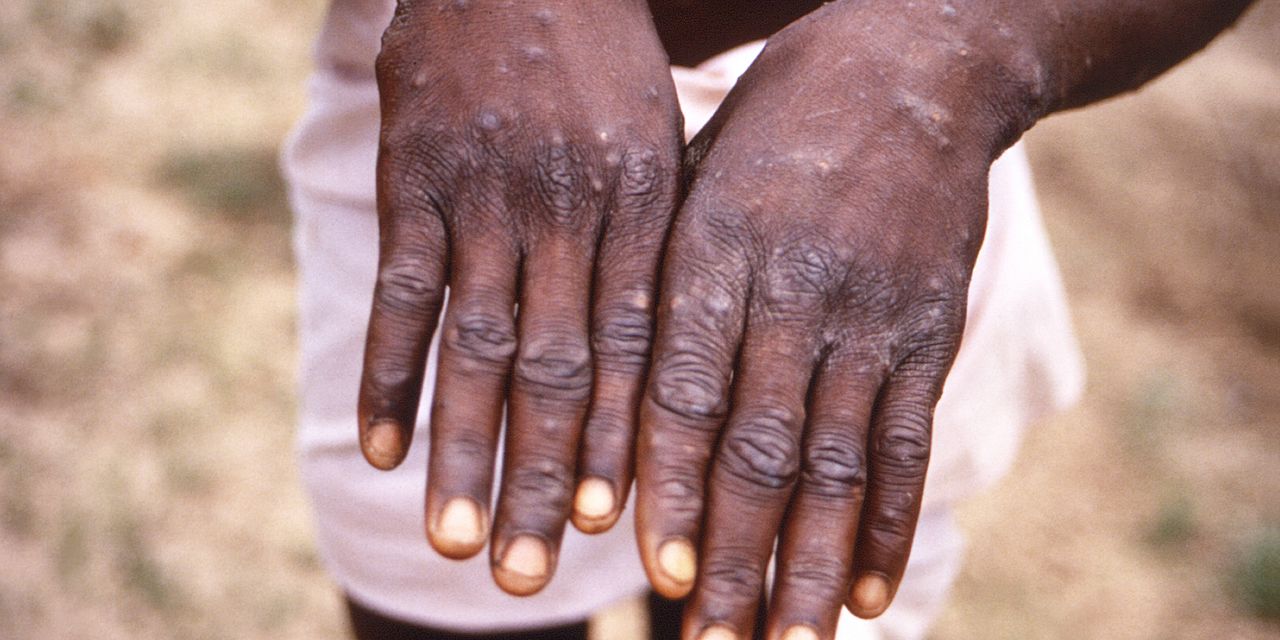 Roche Holding AG said Wednesday that its monkeypox virus test has received emergency use authorization by the U.S. Food and Drug Administration.

Cobas MPXV is a real-time PCR test which detects the presence of monkeypox virus DNA from lesion swabs, the Swiss medical company
ROG,

The test targets two different regions of the virus’ genome, both of which are less prone to mutation, ensuring the test will continue to identify cases of the virus even in the event of a mutation in one of the test’s target zones, Roche said.

The test received emergency use authorization by the U.S. regulator after evaluating results from samples taken from patients, rather than from a laboratory, Roche said.

Write to Pierre Bertrand at pierre.bertrand@wsj.com