Home
Stocks
NerdWallet: Is the job market still thriving? What unemployment numbers mean for you, and where the opportunities are.
Prev Article Next Article 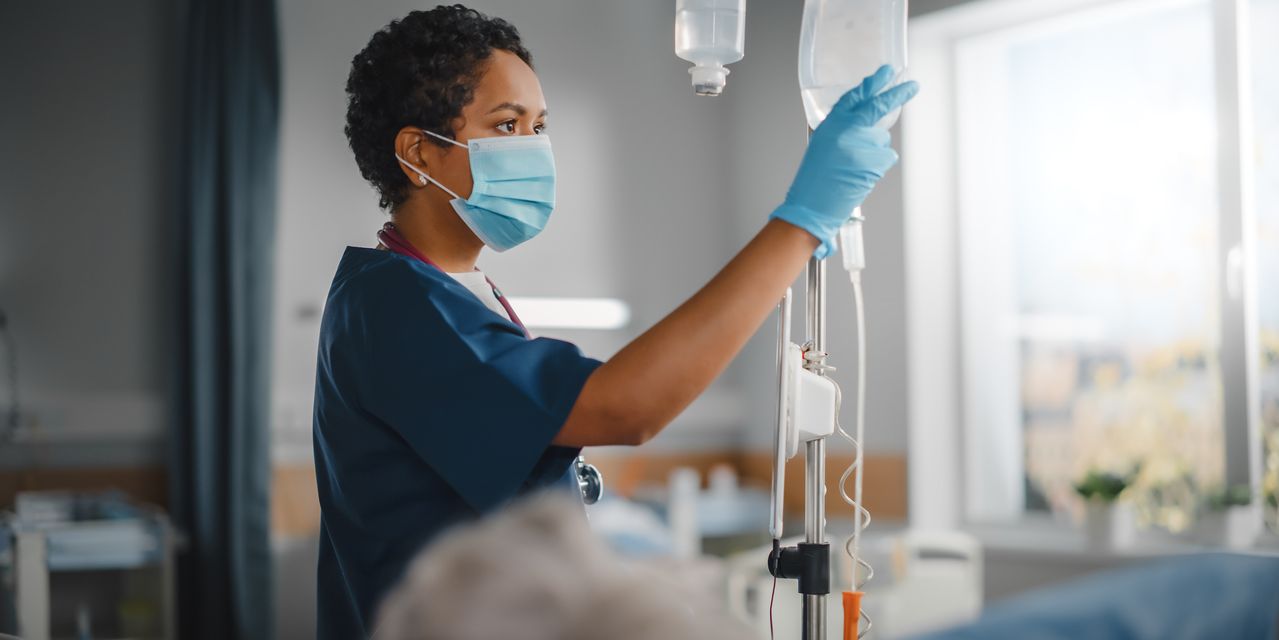 A slight uptick in unemployment in October is the one blemish on an otherwise strong employment picture for workers, according to data released by the Bureau of Labor Statistics on Nov. 4.

A significant number of jobs were gained in October and wages remain up overall. And hiring was stronger in industries that previously lacked growth, including health care and manufacturing.

Investors reacted positively to the report, with the S&P 500
SPX,

rising more than 1% immediately after its release.

Here’s what workers need to know about the latest jobs numbers:

Here are the other key takeaways from the report.

Earnings growth is slowing, but wages remain high. Average hourly earnings increased nearly 0.4% from September to October — a slight increase from the previous month (0.3%). Wages remain about 4% higher than they were a year ago.

Don’t miss: You just won the Powerball $1.6 billion jackpot — what should you do next?

Is the job market still thriving?

Two key indicators, job openings and quit rate, show that job seekers still have opportunities across fields. Also, there were few changes in layoffs reported among all employment sectors, with the rate changing little from previous months.

Another report released earlier this week from the Bureau of Labor Statistics — the Job Openings and Labor Turnover Summary, or JOLTS — showed job openings remained strong, rising to 10.7 million in September after a one-month blip in August when openings dropped by more than 1 million. The most significant increases in job openings were found in accommodation; food services; health care and social assistance; and transportation, warehousing and utilities. On the other hand, job openings are starting to decrease in wholesale trade as well as finance and insurance.

See: Americans consider side gigs as a way to fight inflation

The JOLTS report also showed the quit rate remained steady at 2.7% for the third straight month, which economists say is a critical factor in the health of employment prospects since quitting shows that workers feel safe making a job switch.

Quit rates increased in state and local government jobs, which shows there may be more movement among workers in this sector. However, the inverse is likely true in three industries where quit rates decreased: construction; transportation, warehousing and utilities; and durable goods manufacturing.

While the overall employment picture looks rosy, multiple forecasts predict job losses in 2023. In September, the Federal Reserve projected unemployment would reach 4.4% next year. Bank of America
BAC,
,
meanwhile, projects an even higher unemployment rate of 5.5%.

The Federal Open Market Committee raised its federal funds rate again this week to bring down inflation, which is expected to eventually lead to a higher unemployment rate.

Read: The U.S. jobs market is too ‘strong,’ the Fed says. So expect rising unemployment.

Employment prospects in your field

Workers wondering if it’s time to make a move might want to consider what’s happening with employment in their industry. Here’s what you need to know, based on Bureau of Labor Statistics data over time:

Related: What can I do to improve my salary? Am I being paid fairly? In a strong jobs market, here’s how to push for a pay raise.