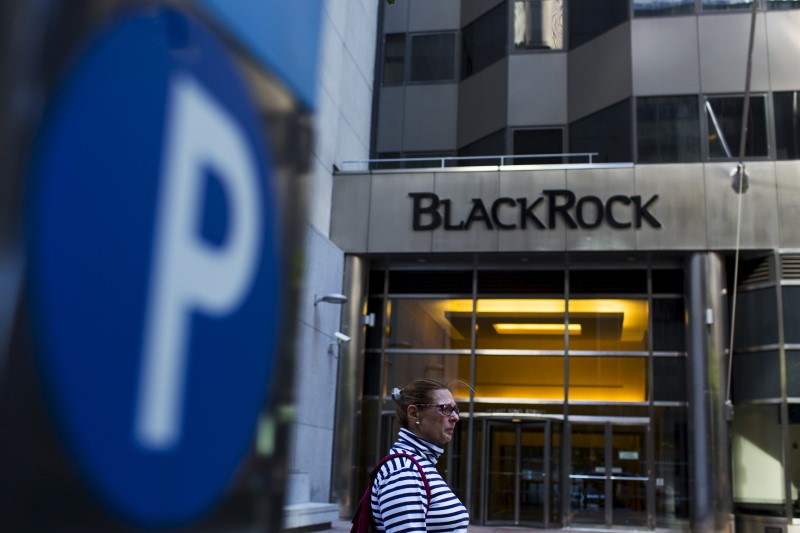 BlackRock, which manages around $8 trillion in assets, said public and private pension funds, sovereign wealth funds, insurance companies and family offices had invested in the new fund, which will be called Global Infrastructure Fund IV.

The asset manager said the new fund will invest in five sectors –– energy, low carbon power, transport and logistics, regulated utilities, and digital infrastructure –– to capitalize on the growing trend towards decarbonization and digitalization.

BlackRock has faced criticism from many sides in the debate on low-carbon fuels, with environmentalists protesting it does too little to press for change at fossil fuel portfolio companies, and Republican U.S. politicians accusing it of boycotting energy stocks.

The company also recently set up a unit called Transition Capital to invest in opportunities linked to the global shift to a low-carbon economy.