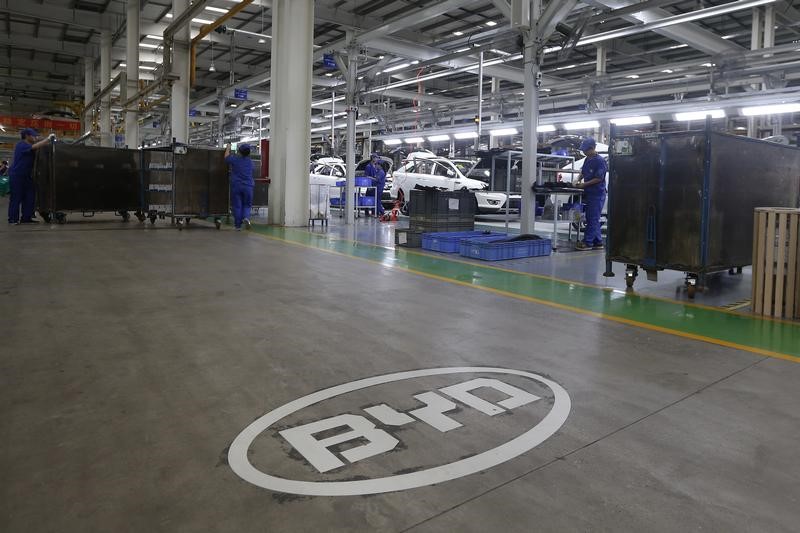 The company, which is 19% owned by Warren Buffett’s Berkshire Hathaway (NYSE:BRKa), said in a filing late on Monday that improved cost controls had also contributed to the jump in earnings.