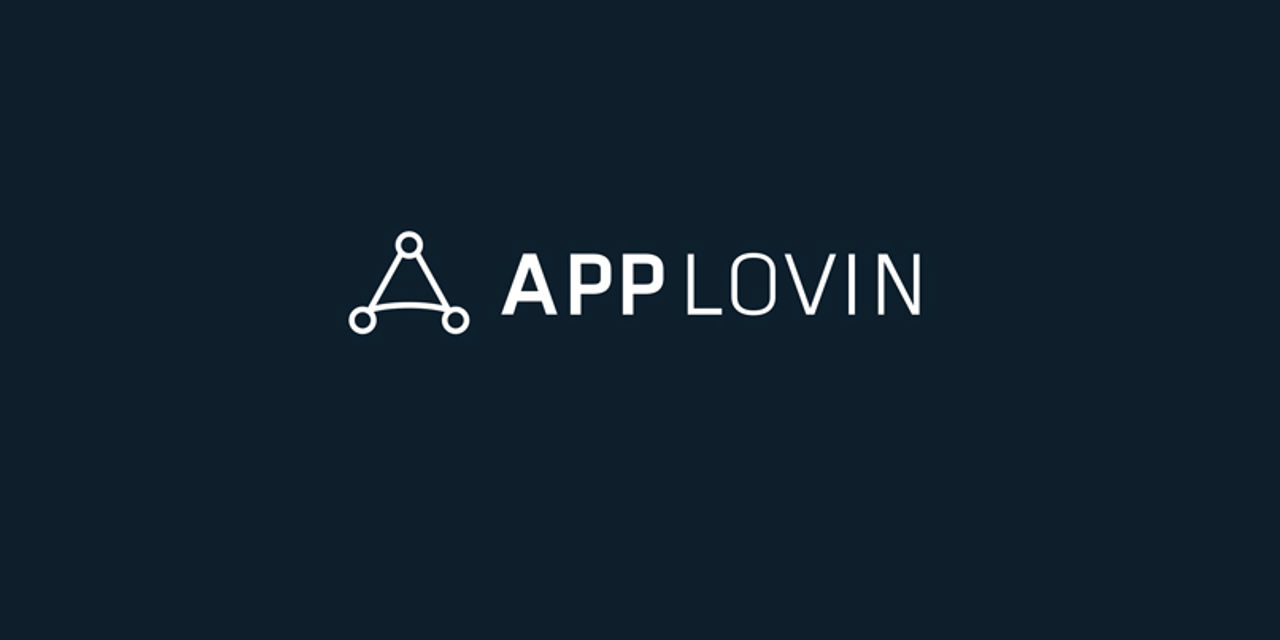 AppLovin Inc. executives announced Monday that they are giving up an effort to merge with Unity Software Inc.

confirmed that it will not submit a revised proposal to combine with Unity
U,
,
after initially putting forth a “compelling nonbinding proposal” to buy Unity for about $17.5 billion on Aug. 9. The Unity board took less than a week before announcing they had “unanimously determined that it is not in the best interests of Unity shareholders and would not reasonably be expected to result in a ‘Superior Proposal’ as defined in Unity’s merger agreement with IronSource.”

Under the proposal, Unity shareholders would have 55% of the shares in the combined company, but only 49% of voting power. Unity would also have had to drop its $4.4 billion offer to buy Israel-based software company IronSource, an AppLovin competitor.

Instead of making a new offer, executives announced Monday that the plan was off.

“Following careful consideration, AppLovin concluded that its path as the independent market leader is better for its stockholders and other stakeholders,” Adam Foroughi, AppLovin’s chief executive and co-founder, said in a statement Monday. “AppLovin will move forward with the intention of continuing to gain market share and expand its platform.”

“We remain excited about the long-term growth potential of our core markets and AppLovin,” Foroughi said. “Our experienced and dedicated team will continue to focus on what we can control, including continual improvements to our products and technology, and expanding into newer, high-growth markets.”

AppLovin shares rose 2.8% on Monday to close at $28.51, and gained about 2.6% in after-hours trading following the announcement. Unity shares rose 2.5% to finish at $42.31 Monday, then slipped about 2% in the extended session.