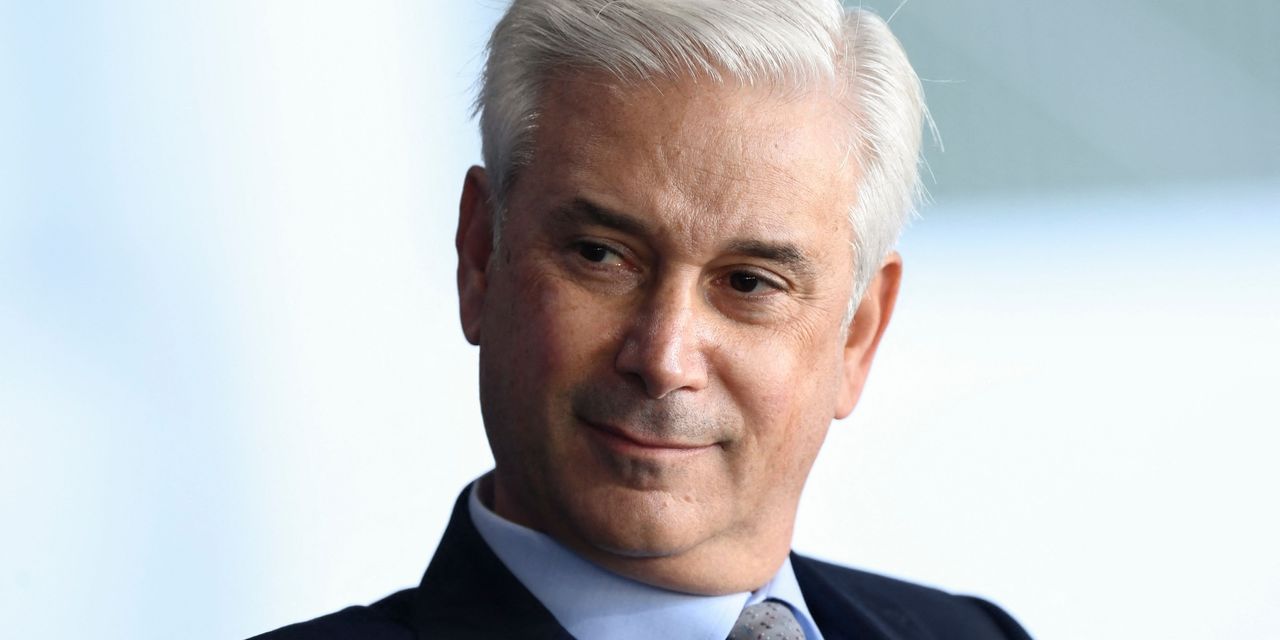 A bank spokesman said in an email to MarketWatch that Wells Fargo is weighing its mortgage unit “like others in the industry” as part of a continuing effort to “prioritize and best position us to serve our customers broadly.”

The move comes as job cuts continue to impact the mortgage industry, including a reported 1,000-person reduction at JPMorgan Chase & Co.
JPM,
.

The Mortgage Bankers Association reported recently that its Market Composite Index fell to its lowest level since February, 2000 amid weakness in refinancings and purchases tied to higher interest rates.

Bank Analyst Richard Bove of Odeon said the move by Wells Fargo comes as no surprise because it’s already been shrinking its mortgage business for the past seven years.

Bove also said the overall mortgage business faces a potential collapse in funding as the U.S. Federal Reserve steps up efforts to reduce its balance sheet including mortgage debt.

Also Read: Liquidity is vanishing in this pivotal corner of U.S. housing-finance market as the Fed steps back

For its part, Wells Fargo plainly signaled a slowdown in its mortgage business in its second-quarter conference call with analysts on July 15.

“If you just look at how much we originated historically versus what we’re originating today, it’ll naturally just come down over time,” CEO Charles Scharf said. “We’re not interested being extraordinarily large in the mortgage business just for the sake of being in the mortgage business. We’re in the home lending business because we think home lending is an important product for us to talk to our customers about, and that’ll ultimately dictate the appropriate size of it.”

Home Lending revenue fell 53% in Wells Fargo’s second quarter from year-ago levels, driven by lower mortgage originations and compressed margins in the face of higher interest rates and continued competitive pricing in response to excess capacity in the industry, the bank said. Second-quarter mortgage originations fell 10% from the first quarter.

“We are making adjustments to reduce expenses in response to lower origination volumes, and we expect these adjustments will continue over the next couple quarters,” Wells Fargo CFO Michael Santomassimo said on the call.

Bloomberg on Monday initially reported plans by Wells Fargo to cut back its mortgage business.

The bank is potentially going to see its asset cap removed in the spring of 2023, he said.

Wells Fargo currently has a cap of $1.95 trillion on its assets that’s been in place since 2018 in the wake of its phony accounts controversy, as flagged by the U.S. Consumer Financial Protection Bureau.