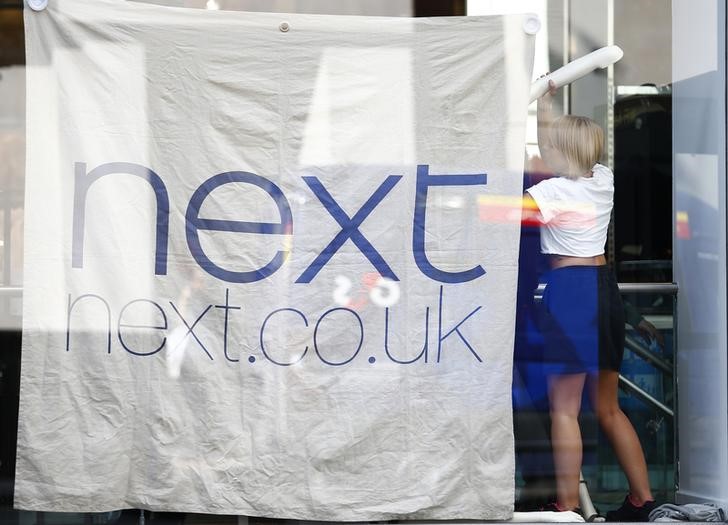 Investing.com — Joules (LON:JOUL) confirmed weekend reports on Monday that it is in talks with larger rival Next (LON:NXT) for the latter to take a strategic stake in the struggling British fashion chain.

Joules said it “is in discussions with Next about a potential equity investment raising proceeds for Joules of c.15 million pounds ($18 million) at no less than Joules’ current market price, which would result in Next becoming a strategic minority shareholder in the Group.”

At Friday’s closing price, that money would buy Next a stake of nearly 30%, assuming no shares were issued to existing shareholders at the same time.

Joules had warned last month that it was running out of headroom on its debt facilities, having overestimated demand for home and garden products in particular in its key U.K. market this year. Soaring inflation, driven by sharp rises in energy prices, has left Britons with less money for discretionary spending.

The talks with Next also include measures to broaden Joules’ distribution by incorporating its goods into Next’s Total Platform e-commerce channel.

Joules said there “can be no certainty these discussions will lead to any agreement” and added that a further announcement will be made if and when appropriate.

The move would represent a relatively cheap win for Next, whose fortunes have contrasted sharply with Joules’ over recent months. Last week, it raised its full-year profit forecast after posting second quarter sales ahead of expectations. However, even Next said it expected worse times ahead as the economy slows. The Bank of England forecast an unprecedented five straight quarters of contraction for the U.K. economy at its meeting last week.