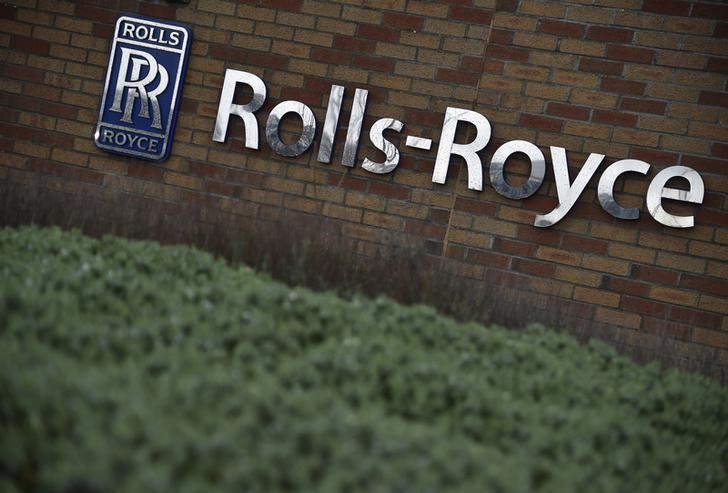 Investing.com — Rolls-Royce (LON:RR) stock rose at the open on Wednesday after the aero engine maker said the Spanish government had approved its planned sale of ITP Aero to a private-equity-led consortium.

The sale of ITP has been a key part of Rolls-Royce’s strategy to overcome the devastation of the pandemic, when the sharp drop in air travel caused its revenue to collapse and its debt to balloon.

RR had agreed to sell ITP for 1.7 billion euros ($1.73 billion) to a consortium led by Bain Capital in September last year. The deal needed Spain’s approval because ITP is headquartered near Bilbao in the Basque region of northern Spain. Under the terms of the sale, it will continue to be based there and to be led by its current CEO Carlos Alzola.

The deal is now expected to go through within weeks, Rolls-Royce said. When it does, it will mean that the company has nearly completed its plan to raise at least 2 billion pound ($2.4 billion) through asset sales to strengthen its balance sheet. The company lost its investment grade debt rating in May 2020 and its outlook has failed to recover since then, Fitch lowering the outlook on its debt to negative from stable last November.

ITP Aero is a consortium member for the engines powering the Eurofighter Typhoon, the Airbus A400M military transport aircraft and the Tiger helicopter. Last year, ITP Aero was confirmed as a main partner for the development of the engine of the next generation of fighter planes, the Future Combat Air System.

Rolls-Royce said ITP will remain a key strategic supplier and partner for both civil and defense programs.