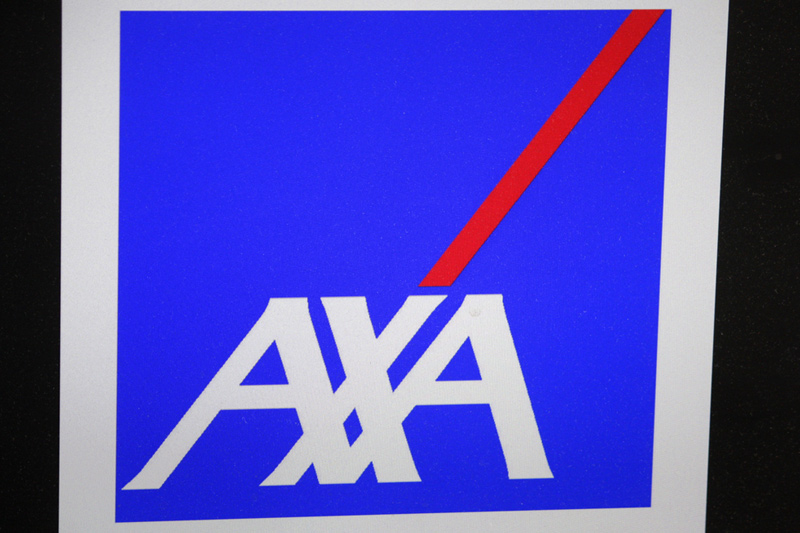 Investing.com — Axa (EPA:AXAF) stock rose nearly 5% on Wednesday after the insurance and asset management giant announced a billion-euro buyback and offered reassuring guidance for the rest of the year.

Axa has promised to use buybacks to underpin earnings per share as it sells off assets to simplify a group structure that some investors had criticized as too complex and unfocused. It had already bought back some 2.2 billion euros of stock in the first half, but the pressures of the economic slowdown and rising inflation had raised some doubts as to its ability to deliver on that promise.

Its first half results on Wednesday eased any such fears, with an 11% rise in underlying EPS and a 15.8% underlying return on equity.

Even so, the group appeared to be running hard to stand still. Gross revenue adjusted for foreign exchange swings was up only 1% from a year earlier, while net profit was flat. The euro’s decline over the period generated a modest rise in both numbers on a reported basis.