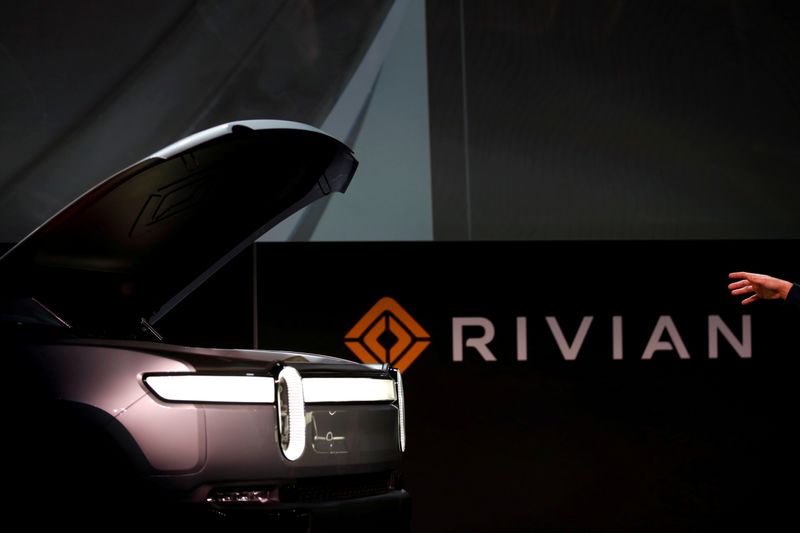 Late last Wednesday, West Virginia Senator, Joe Manchin made a surprise agreement to support President Joe Biden’s package of climate and healthcare spending measures. Electric-vehicle startup Rivian Automotive Inc (NASDAQ:RIVN) is warning that the planned revisions to the EV tax credit in the package would put the car maker at a disadvantage to more-established competitors.

Rivian takes issue with a planned cap that would make any electric trucks, SUVs and vans selling for more than $80,000 ineligible for the federal subsidy.

According to The Wall Street Journal, Jim Chen, Rivian’s vice president of public policy said that “the whole point of an incentive is to mainstream a new technology.”

Chen continued, “With any technology you start with a higher price point.”

Under the current legislation, electric vehicles are eligible for a federal tax credit of up to $7,500, but once a car company has sold 200,000 electrified vehicles, the credit begins to phase out and eventually lapses altogether.

Rivian also opposes the proposed income restrictions. Buyers with household incomes of $150,000 or higher—$300,000 for married couples—wouldn’t qualify for the credit on new EV purchases.

If buyers of Rivian vehicles became ineligible for a credit, that would put it at a disadvantage to more established companies such as Tesla (NASDAQ:TSLA) and General Motors Company (NYSE:GM) who had years to build their manufacturing capabilities. “We want the same opportunity Tesla and GM had to ramp up their electric-vehicle production,” Mr. Chen said.

The electric vehicle company is lobbying congress, hoping to convince them to add a two-year transition period to the new tax credit structure. A transition period would allow Rivian time to improve its production process and fulfill its plans to start selling its cheaper model, dubbed the R2.