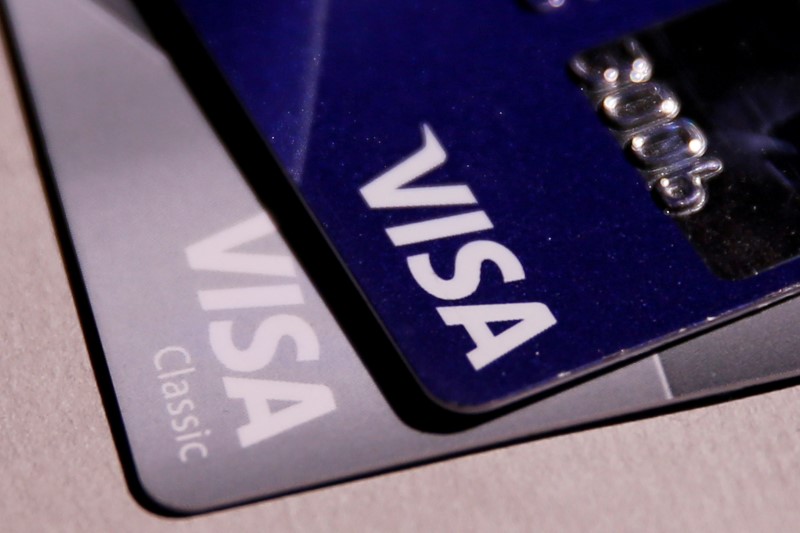 Hedge fund manager Bill Ackman has taken a stance against Visa (NYSE:V), stating they should be made to pay a “very, very large” amount in a case that claims the payments company profited from child pornography.

“My interest comes from the fact that I have four daughters,” Ackman said. “When you think about the worst harm — economic, physical, mental harm you can impact upon a human being — it’s having a child trafficked… video of the rape appear. I find it hard to talk about it.”

“Remarkably, the company, despite being entirely aware that there’s child pornography on these sites, they continue to provide payment services, until the Kristoff article, and then they shut down the sites overnight which would have bankrupted them,” Ackman continued. “Within a matter of weeks they re-authorized the merchants and started accepting payments again and the crime continues.”

The hedge fund CEO added that he has no stake in Visa, Mastercard, or any payments company and has offered to pay for lawsuits against Visa.

He also said it is one of the most blatant corporate governance failures he has seen.