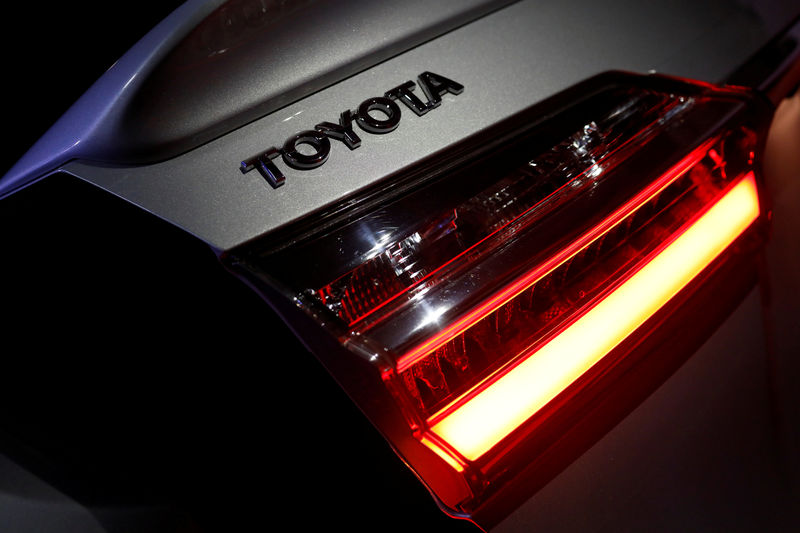 NEW DELHI (Reuters) – Toyota Motor (NYSE:TM) Corp and Suzuki Motor Corp said on Friday they will begin production in August of their first hybrid vehicle in India, as part of a partnership formed by the two Japanese carmakers in 2017.

The hybrid sport utility vehicle (SUV), developed by Suzuki, will be manufactured at Toyota’s local plant in southern India. The SUV will be sold in India and exported to markets including Africa, the companies said in a statement.