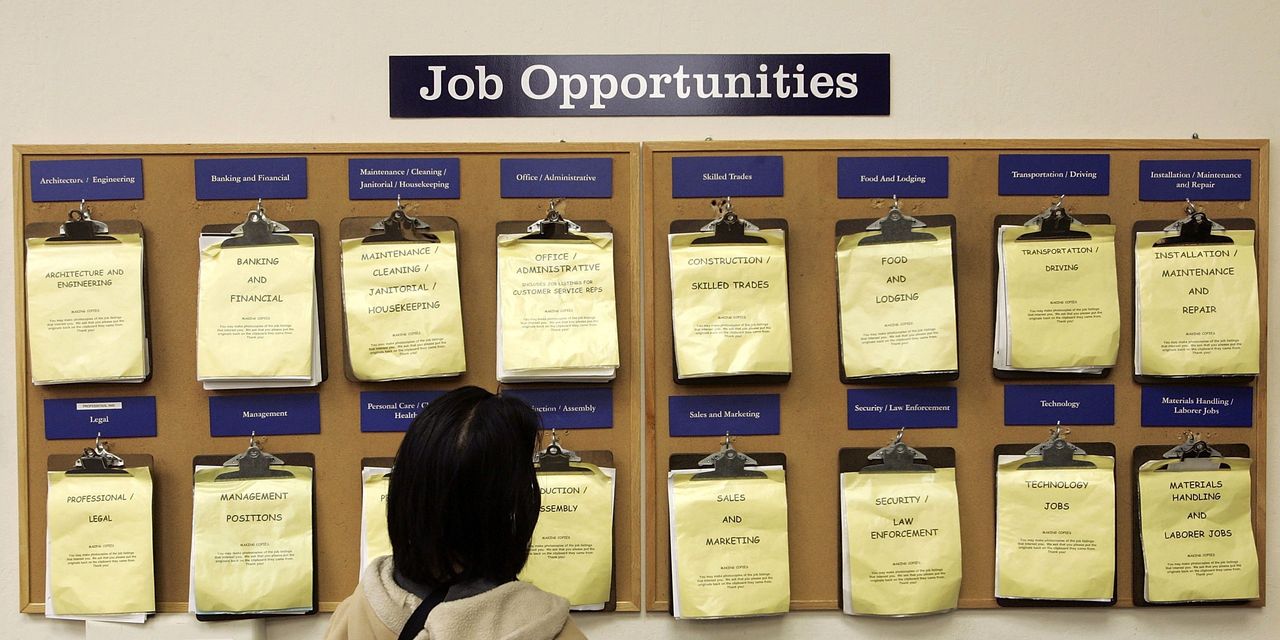 Shares of Robert Half International Inc. sank to the lowest levels seen in more than a year, after BofA Securities reversed to a bearish stance on the staffing services company, amid concerns over a slowing jobs market.

Analyst Heather Balsky lowered her rating on Robert Half by two notches, to underperform from buy, as she believes “fundamentals have peaked.” Balsky sees “downside risk” to the shares as slowing sales hurt margins, and lead to a lower earnings.

She slashed her stock price target to $67 from $133, with the new target implying about 10% downside from current levels.

“While the labor market is still tight, there are signs of easing and we expect further loosening as rates rise and GDP [gross domestic product] slows,” Balsky wrote in a note to clients.

Balsky cut her estimate for 2022 earnings per share by 4% to $6.34 and her 2023 EPS estimate by 27% to $5.36, to reflect a lower sales and margin outlook. She said there is risk of further cuts to her estimate if the economy and labor demand weakens more than anticipated.

Meanwhile, the number of employed Americans aged 16 years and older reached a seasonally adjusted 17-month high of 158.46 million in March. It has declined slightly since, to 158.43 million in May.

While Balsky expects an economic downturn, she believes it will be “modest” when compared with the 2001-2002 and 2008-2009 recessions, given the support provided by the tight labor market.