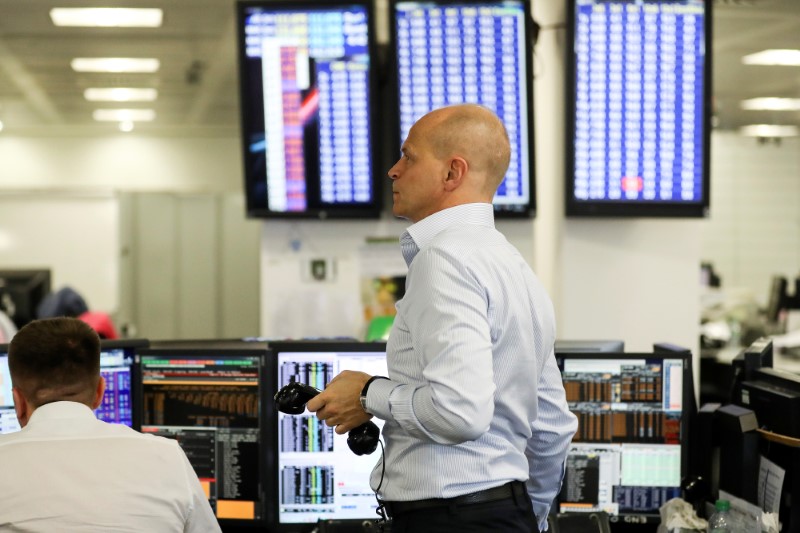 Investing.com — Stitch Fix (NASDAQ:SFIX) reported Thursday a wider loss than expected and said it plans to trim its salaried workforce as the inflation squeeze on consumer wallets and a return to bricks and mortar shopping weighed.

Stitch Fix fell more than 10% in afterhours following the report.

Stitch Fix was previously a high-flying pandemic darling of Wall Street, but easing work from home trend and the return of outdoor shopping weighed on demand for the retailer’s personalized apparel products.

Active clients fell 5% to about 3.9 million in the quarter year on year.

The company, flagging its recent business momentum and an uncertain macroeconomic environment, said it would cull its salaried positions by 15%, representing approximately 4% of roles in total.

Looking ahead, the company forecast the job cuts would save between about $40 million to $60 million in fiscal year 2023.

Fourth-quarter revenue was guided in a range of $485 million to $495 million that was in-line with forecasts for $494.09 million.