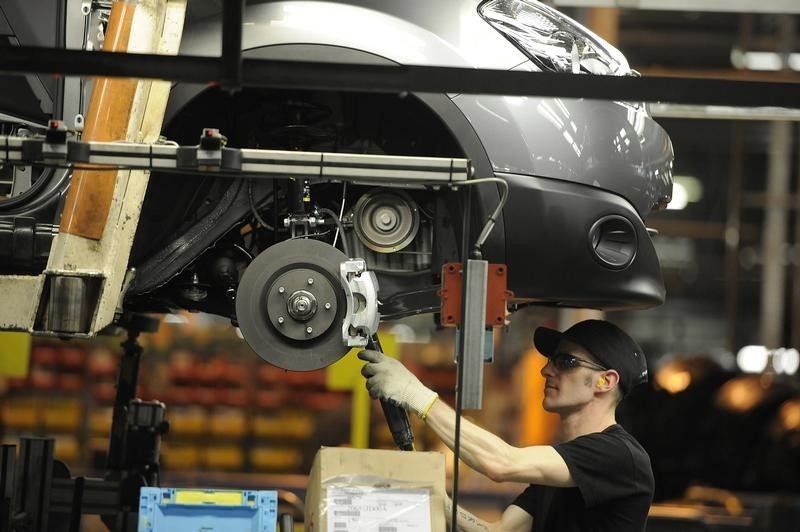 Nissan (OTC:NSANY) joins a growing list of global companies warning about worsening profitability as they cannot fully pass on soaring input costs to consumers and are bracing for more supply chain hold-ups following the Ukraine conflict and prolonged COVID lockdowns in China.

Nissan expects sales to rise by 18.7% in the current financial year to 10 trillion yen ($77.6 billion). But operating profit would grow just 1% to 250 billion yen, below the 318.5 billion yen mean estimate from 19 analysts polled by Refinitiv.

“Semiconductor shortage is a new normal, same as pandemic, and we have to live with it because this is not going to finish tomorrow morning,” Nissan Chief Operating Officer Ashwani Gupta said during an earnings call.

Nissan said it expected raw material and logistics costs to increase by about 1.5 times to 212 billion yen ($1.65 billion) in the fiscal year that started in April, with more than half due to steel and aluminium. It also projected an additional 45 billion yen in logistics cost increases for the current year.

It would respond to the price increases by hedging and pre-ordering the materials, said chief financial officer Stephen Ma.

Nissan CEO Makoto Uchida said the Japanese automaker supports its alliance partner Renault (EPA:RENA)’s plans to separate its electric vehicle (EV) business, but further discussion was needed to see whether such a move would strengthen their alliance.

The French carmaker said in April all options were on the table for separating its EV business, including a possible public listing, as it seeks to catch up with rivals such as Tesla (NASDAQ:TSLA) and Volkswagen (ETR:VOWG_p).

But the move has raised speculation that Renault may consider lowering its stake in Nissan.

Renault owns 43.4% of Nissan, which in turn has a 15% non-voting stake in the French company, and the structure of their partnership has long been a source of friction in Japan.

The car makers’ two-decade-old alliance, which includes Mitsubishi Motors (OTC:MMTOF), was rocked by the 2018 ouster of alliance founder Carlos Ghosn amid a financial scandal. They have since pledged to pool more resources and work more closely together to make electric cars.

Nissan swung to an operating profit of 56 billion yen in the fourth quarter, helped by cost cuts and a sliding yen, versus a 19 billion yen loss in the same period a year earlier.

The result was better than an average 38.3 billion yen profit forecast from eight analysts polled by Refinitiv.

Nissan said previously the world semiconductor shortage caused its global production to fall for a fourth consecutive business year, with the latest decline being 11% drop year on year.

Shares in Nissan closed up 1% prior to the results, outperforming a 1.8% fall in the broader market.