Home
Stocks
Crypto: FTX’s Bankman-Fried and CME’s Duffy square off on crypto futures in Capitol Hill hearing
Prev Article Next Article
This post was originally published on this site 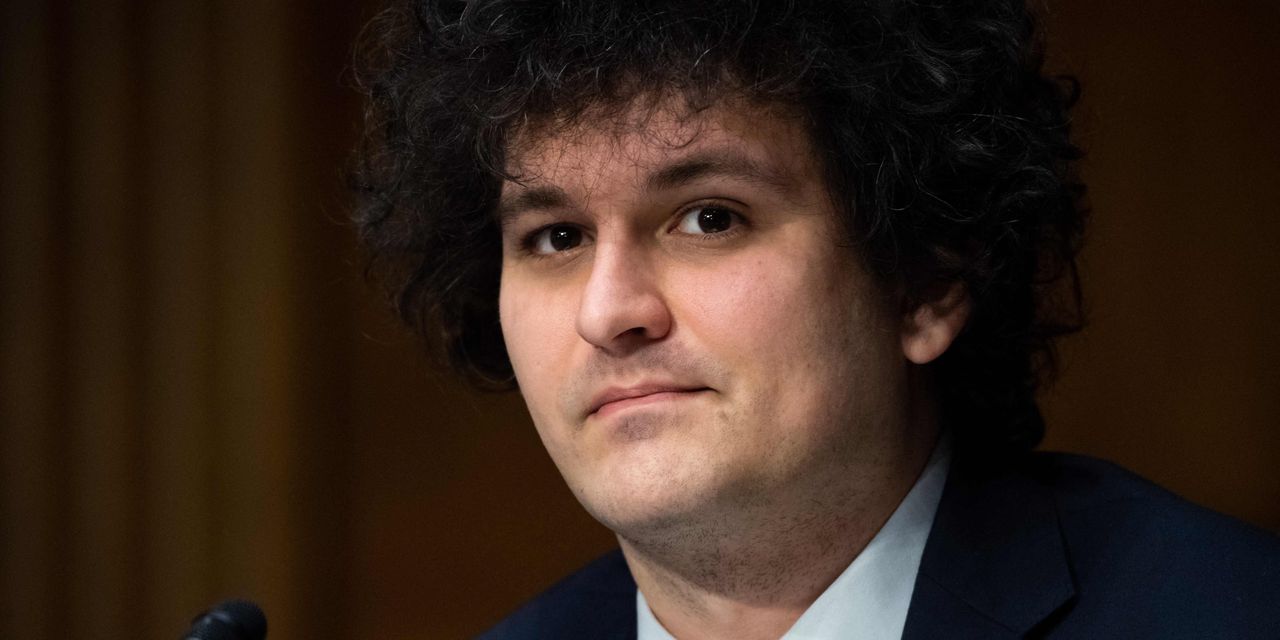 Major players in the commodity futures industry appeared before Congress Thursday to protest a proposal by cryptocurrency exchange FTX to allow customers to buy leveraged crypto derivatives around the clock, with the head of the CME Group arguing that allowing such a move could be “catastrophic” for the U.S. economy and retail investors.

The FTX proposal asks that the Commodity Futures Trading Commission amend its registration to allow it to lend money to its customers to buy bitcoin
BTCUSD,

“The risks associated with these products could be catastrophic, not just only for [cryptocurrencies], but for other” commodities that the model could be applied to if approved, CME Group Chairman and Chief Executive Terrence Duffy told members of the House Agriculture Committee, which oversees the CFTC. The CME
CME,

is the world’s largest derivatives exchange.

Both Democratic and Republican representatives pointed to recent volatility in cryptocurrency markets as reason to be skeptical of the FTX proposal.

“I want to be forward thinking. I want to be a modern guy and try to understand crypto, but I’m really struggling with it,” said Republican Rep. Rick Crawford of Arkansas, who argued that Congress and the CFTC should be primarily concerned with protecting farmers and other commercial entities who use derivatives to hedge real-world economic activity.

“You plant wheat, you’re long wheat, there’s an underlying fundamental to that,” he added. “I’m really struggling to understand, in all earnestness, what is the underlying security of bitcoin and other cryptocurrencies.”

CME’s Duffy said that Crawford was right to be concerned about the lack of an intrinsic value to cryptocurrencies. “If corn goes down to a certain price, you have an ear of corn,” he said. “You have nothing when you have a cryptocurrency and it goes to zero.”

Sam Bankman Fried, founder and CEO of FTX, defended his company’s proposal to offer around-the-clock margined crypto futures, arguing that the FTX plan would reduce risk in the system by requiring traders to pre-fund their collateral and enabling exchanges to auto-liquidate positions, a provision he argued would enable U.S. derivatives markets to avoid canceling trades in the way the London Metal Exchange was forced to do in March.