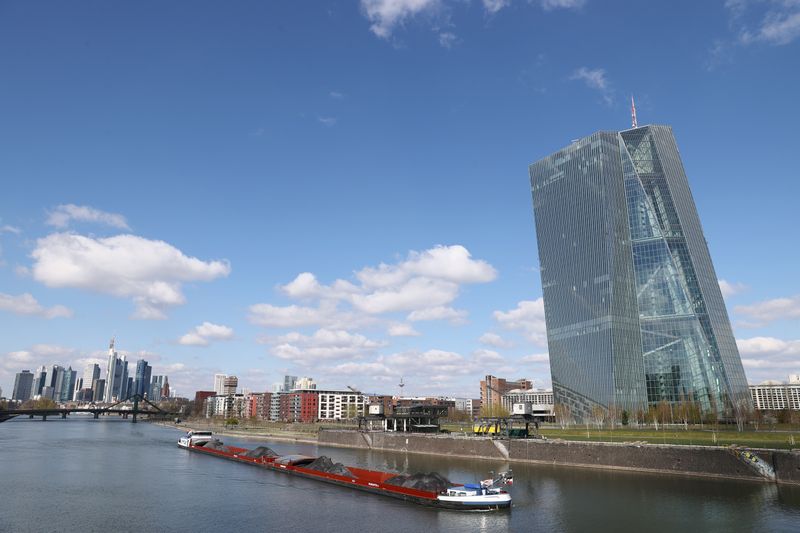 (Reuters) -European shares on Friday rose to their highest in a week as strong earnings reports and a rally in technology stocks boosted risk appetite at the end of a volatile month dominated by concerns about slowing global growth.

Worries about faster interest rate hikes, the Ukraine conflict, China’s COVID-19 lockdowns and lofty valuations in U.S. technology sector triggered sell-offs in global equities this month, with the STOXX 600 sinking to a one-month low at one point.

However, upbeat earnings reports this week helped markets come off the lows.

Dutch technology investor Prosus (OTC:PROSF) NV, which has a major stake in China’s Tencent, jumped 10.8% after a report said U.S. and Chinese regulators were negotiating on-site audits in a key step to avoid U.S. delistings of Chinese companies.

“We saw during the pandemic that corporate earnings are fairly resilient to the large economic shocks. It is also signalled by recent earnings reports,” said Elwin de Groot, senior market economist at Rabobank.

“Many companies are trying to pass on rising costs. That said, if you push it too far, it starts to weigh on not only the confidence of households but also the real spending power. We may be close to that breaking point.”

Apple (NASDAQ:AAPL) suppliers including STMicroelectronics, AMS and ASM International (OTC:ASMIY) all rose about 2% each after the iPhone maker posted record profit and sales but forecast bigger supply problems.

Analysts expect profit for STOXX 600 companies to grow 27.1% in the first quarter and 13.7% in the second quarter, as per Refinitiv IBES data, with the biggest boost coming from energy companies.

Dutch chipmaking equipment supplier BE Semiconductor slumped 4% after it said its order intake in 2022 has been limited by lower demand for high-end smartphones and weakness in Chinese markets.