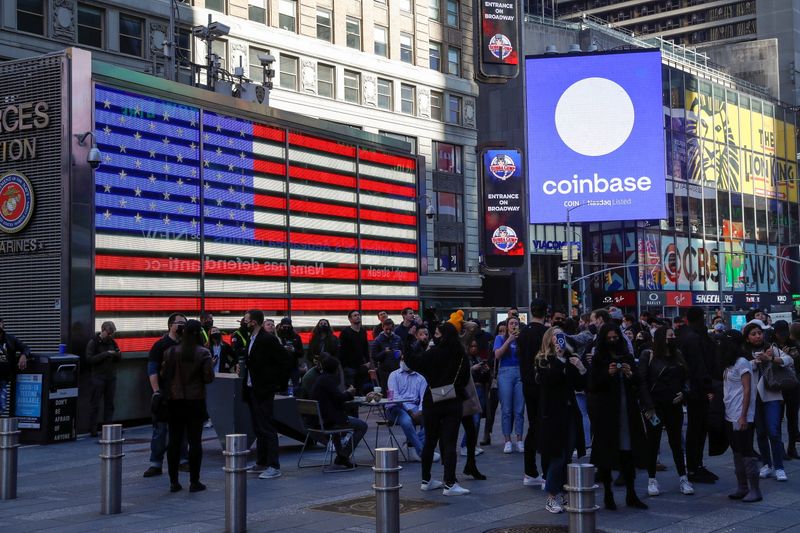 According to the report, negotiations between Coinbase and 2TM have been on since last year and an agreement could be announced late next month.

Brazil’s crypto unicorn 2TM would give Coinbase the leverage needed to secure a market leader position in Latin America. The holding company behind Mercado Bitcoin, Meubank, MB Digital Assets, Bitrust, Blockchain Academy, and MezaPro was valued at roughly $2.2 billion in the latest Series B funding round led by Japan’s SoftBank, according to Bloomberg.

The acquisition will enable 2TM, which has already purchased several companies in Brazil, to push for growth in other Latin American markets.

According to Estado, talks between the companies have also caught the attention of Binance Holdings. The Coinbase rival is also on the lookout for acquisitions in Brazil with the country’s cryptocurrency market expected to reach 120 billion reals ($25 billion).