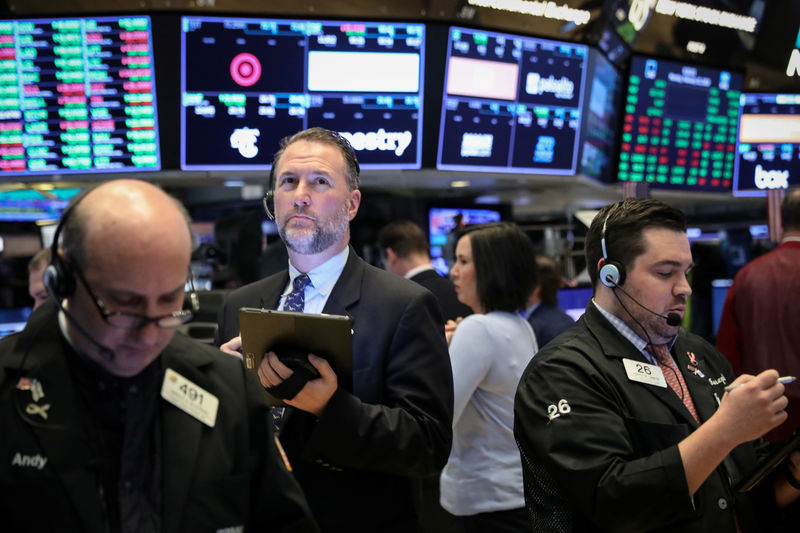 The California-based firm, which is developing all-electric aircraft for commercial passenger service, reported earnings per share of 1 cent. Analysts polled by Investing.com expected a loss per share of 15 cents.

In the same quarter last year, the company reported a loss of 31 cents a share. The company spent $57.3 million on research and development during the period.

Meanwhile, the company said its second pre-production prototype has returned to flight testing.

In 2022, the company said it is focusing on certification and early manufacturing operations.

“We plan to expand our facilities at our pilot manufacturing plant to support building the first aircraft on our production line as well as additional parts for certification and other operational requirements,” the company stated.

Joby expects capital expenditure to be moderately higher than 2021. Furthermore, 2022 net cash used in operating activities and purchases of property and equipment is expected to range from $340 million to $360 million.