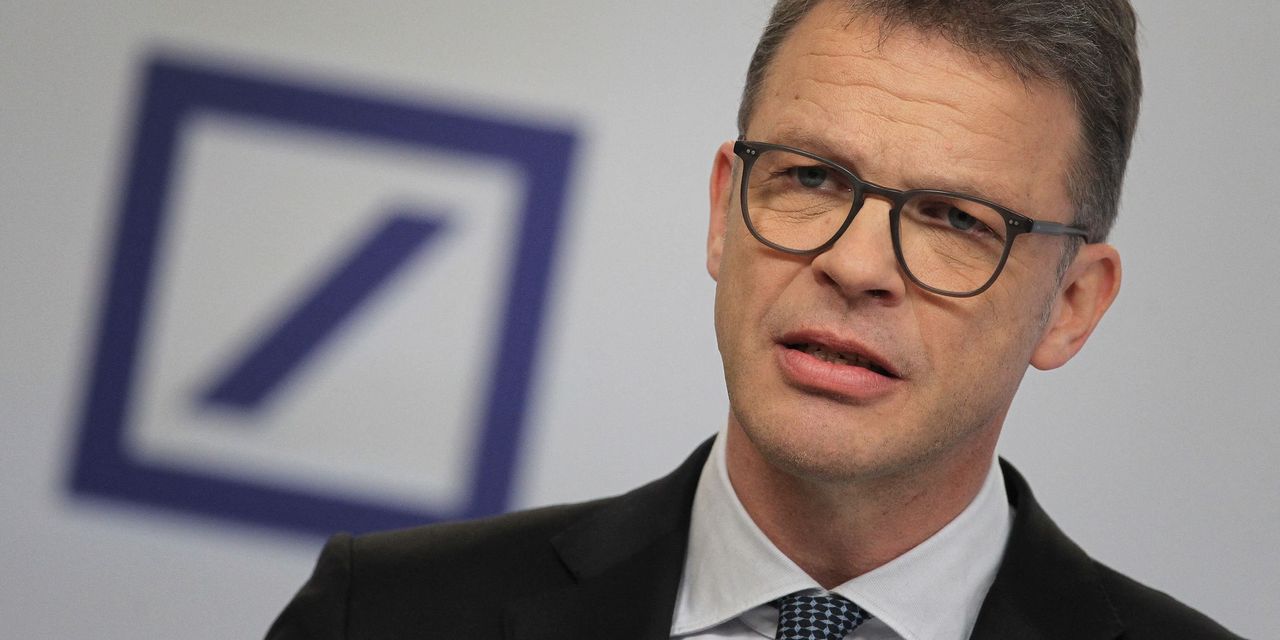 share rose 5% as earnings rose to €315 million from €189 million, which will well ahead of the €26 million that analysts had forecast. Revenue also topped expectations, and Deutsche Bank said it would resume payouts with a €300 million stock buyback and a 20 eurocent dividend.

The banking sector more broadly benefited from rising bond yields in the wake of the hawkish press conference from Fed Chair Jerome Powell, with HSBC
HSBA,

rose just 0.1% to 467.53, as banking stock strength was countered by weakness in the technology sector as bond yields rose.

Of the major regional indexes, the German DAX
DAX,

shares dropped 9%, sliding for a fourth straight session, as investors analyzed a book alleging misconduct at the nursing home operator.

Louise Boyer Grabeldinger, an analyst at Stifel, said some of the accusations could lead to legal action and fines, and the brand image impact may hurt occupancy rates. Longer term, there could be a major group reorganization and higher structural costs. Depending on the assumed multiple, the market is forecasting a drop in earnings this year between 40% and 60%.