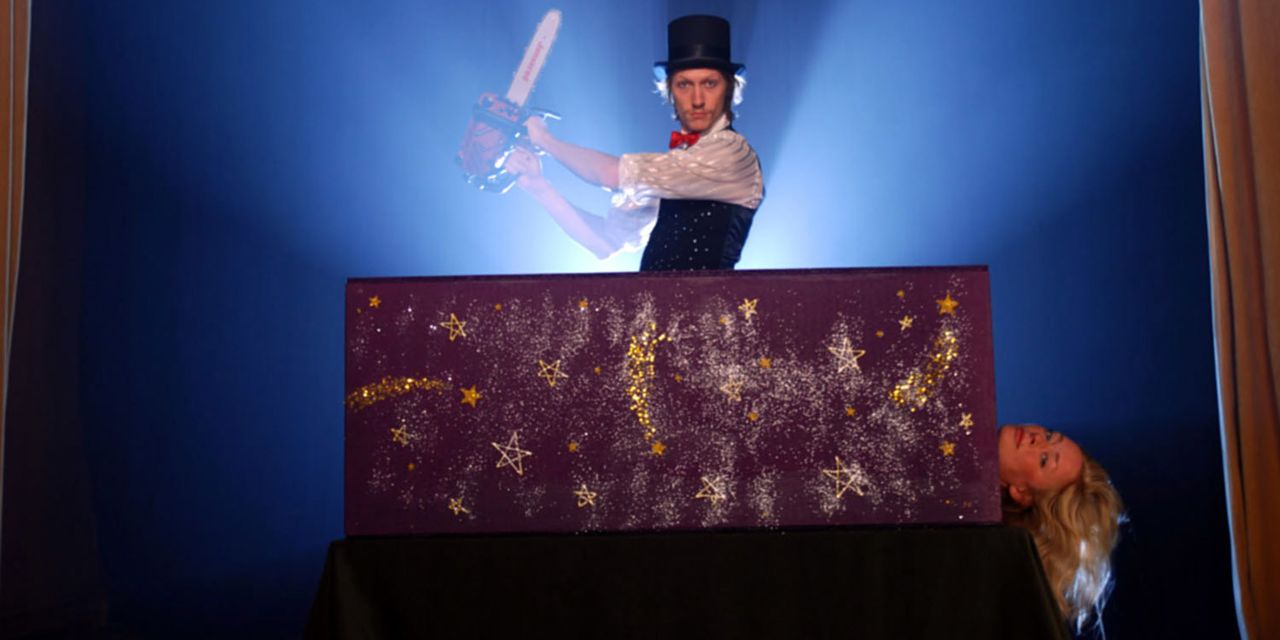 Laurence Kotlikoff, the provocative Boston University economics professor and Social Security expert, has written an excellent new book, “Money Magic: An Economist’s Secrets to More Money, Less Risk, and a Better Life.” In it, he offers counterintuitive and surprising personal finance tips regardless of your age.

You’ll want to hear them.

I had to smile at some of what Kotlikoff expounds on because they’re often thought, but rarely verbalized.

Take this nugget: “Marrying for money may sound crass,” he writes. “But it’s one of the oldest financial practices. For most of us, love transcends money. But we humans have the capacity to fall in love with lots of people. And there’s no shame in targeting your swooning on someone who can provide you with a higher living standard. The bottom line: If you’re going shopping for a partner or a spouse, you might as well shop for someone who is earning a lot more than you.”

He’s not being playful. That’s not his style. He’s serious. In fact, it’s exactly because Kotlikoff’s views are worth hearing that Next Avenue named him a 2015 Influencer In Aging and why the site has republished pieces he wrote for “PBS NewsHour.”

In his new book — his 20th— Kotlikoff digs into how to maximize Social Security benefits, why mortgages are “not your friend” and why he’s a fan of Treasury bonds and Treasury bond funds whose returns are tied to inflation known as TIPs. But maybe his two most important pieces of advice: tie your financial plans to our longer lives and don’t retire too early.

Plus: When should I claim Social Security? The dilemma and the strategy

Let’s just say this onetime presidential candidate (it’s true; a write-in) is a bit of a rabble-rouser when it comes to conventional financial advice. For example, he urges retirees to tap their individual retirement account first and Social Security second and to cash out their IRAs to pay off their mortgages.

And Kotlikoff had my total attention when I read his take on managing careers for the long run, which can be summarized in three words: Don’t be complacent.

“Keep thinking about tomorrow,” he writes. “Are you in the best possible career for the rest of your working days? Should you make a switch? Is your current career in danger? In other words, keep your options open by keeping your eyes open. Set a date every few months to do a career review with a spouse, partner, parent, or friend.”

Kerry Hannon: Why did you write this book now?

Laurence Kotlikoff: This book is a wholesale attack on conventional financial planning, which is all about saving the wrong amount when you’re young, too little planning and spending too much when you’re old.

Under these assumptions, if you’ve got a conservative portfolio, you have a very high probability of running out of money.

We have an urgency because the baby boomers are retiring too early. They’re coming into retirement with too little assets and they’re taking their Social Security way too early. I see all these massive mistakes. I think the first paper I wrote out of grad school was on the inadequacy of saving. I’ve been concerned with this issue for 40 years.

See: The retirement crisis: where do we stand?

You write that someone should plan their financial lives for their ‘maximum age’ — their actuarial life expectancy. What’s your thinking behind that?

There is a financial risk of living too long after retiring too early. We have to plan to our maximum life because we might live that long. There’s no getting around the fact we can’t count on dying on time.

We have to look at the financial worst-case scenario, which is the catastrophic scenario. Financially speaking, that’s living to your maximum age because you have to pay for yourself the whole time.

The probability of making it to your maximum is so low, but you can’t ignore the future and the potential of living that long — that’s your planning horizon.

Tell me a little about your secrets to maximizing Social Security to get the biggest retirement benefits possible.

One thing is to know all your benefits, because it’s use it or lose it with Social Security. If you don’t know about them, and you apply too late, they’re just gone.

Be patient would be another top secret. For every year you delay claiming between your Full Retirement Age [66 to 67 depending on when you were born] and age 70, your Social Security benefits increase by 8%.

These days, the Social Security Administration overpays us at an astounding rate for being patient because the benefit is going to rise dramatically if you wait to take it at [age] 70.

It’s going to be roughly 76% higher after inflation then if you take it at 62 [the earliest year you’re allowed to begin claiming]. That’s a huge difference.

Being patient with your retirement benefit will also raise the benefit to your surviving spouse and children and your ex-spouses, if they were married to you for 10 or more years.

Another secret is to not ask the representatives at Social Security any questions whatsoever because half the time they will have the wrong answer or a misleading or incomplete answer.

You have to pay taxes on the 401(k) or the IRA in one way or the other, and one of the advantages of delaying that withdrawal was to get a lower tax bracket. But that is not as big an advantage any more since the tax law changes in 2017.

People will say, ‘I want to leave my money in my 401(k) and take my Social Security early because I know the stock market’s going to make a killing.’

But we can’t count on stocks. Social Security is yielding a positive, real return that is really quite enormous if you wait to take it.

The financial industry is trying to sell products and they can keep earning fees on money that’s in people’s 401(k) or the IRA.

You write that mortgages are ‘not your friend.’ Why?

They’re expensive financially. They’re financial losers. The other thing is that they’re tax losers because the standard deduction has been raised so much and nobody’s really taking the itemized deduction [for mortgage interest] anymore.

Taking money out of your IRA, paying taxes on it and paying off that 30-year mortgage can make you a bundle if we’re talking a big mortgage. It’s a way of getting a safe, real return.

You write about the magic of delayed retirement, and that’s one of my favorite things to tell people. Can you explain?

If you retire early, there’s going to be fewer [retirement plan] contributions. It impacts your health insurance; you may have to go buy a policy. There are all these interconnected issues.

It’s not an easy decision, but every year you wait, you know that you’re lowering the risk of outrunning your money. The earlier you retire, the more years that you have to self-finance. I think of retirement for most people as financial suicide. It’s a decision to take the longest vacation of your life.

Kerry Hannon is the author of “Great Pajama Jobs: Your Complete Guide to Working From Home.” She has covered personal finance, retirement and careers for the New York Times, Forbes, Money, U.S. News & World Report and USA Today, among others. She is the author of more than a dozen books including “Never Too Old to Get Rich: The Entrepreneur’s Guide to Starting a Business Mid-Life.” Her website is kerryhannon.com.

This article is reprinted by permission from NextAvenue.org, © 2022 Twin Cities Public Television, Inc. All rights reserved.