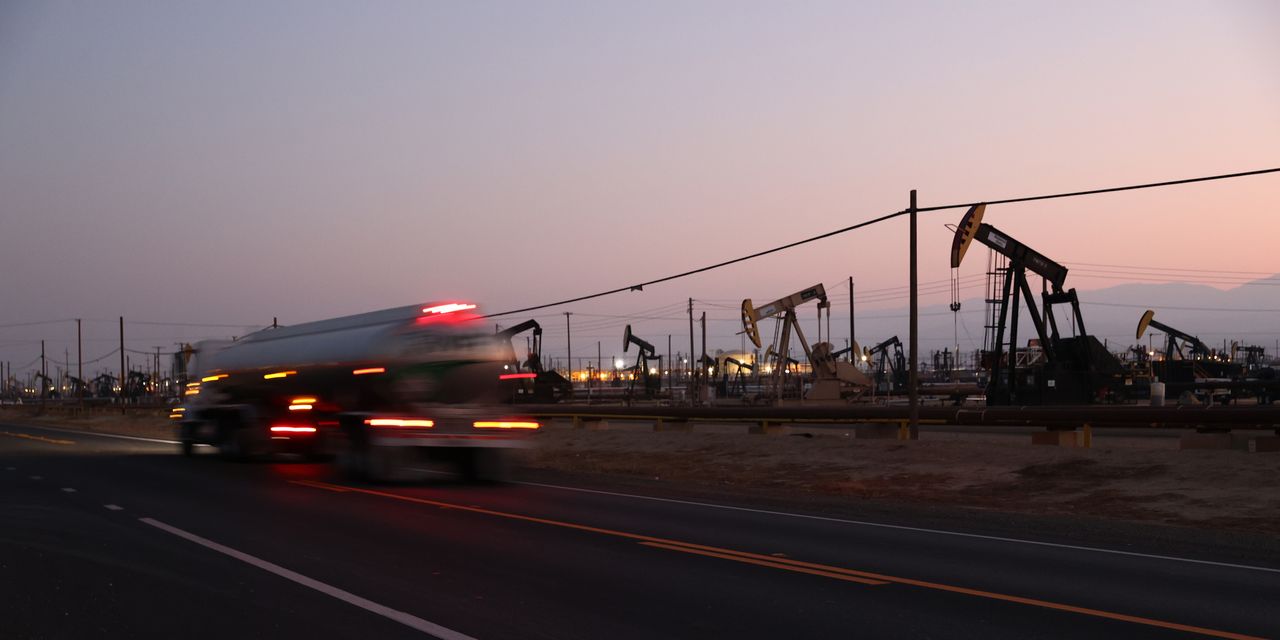 Oil futures kicked off the week on a soft note Monday, with the U.S. benchmark edging below $80 a barrel, as traders assessed the possibility that the Biden administration will release crude from the Strategic Petroleum Reserve.

“Selling pressure is still being generated by the debate about the release of strategic oil reserves in the U.S.,” said Carsten Fritsch, commodity analyst at Commerzbank, in a note. “U.S. Senate Majority Leader (Charles) Schumer spoke out in favor of this at the weekend, the highest-ranking Democrat to do so thus far.”

Schumer, D-N.Y., on Sunday said the administration should tap the reserve to help bring down gasoline prices ahead of the holiday season. Thanksgiving in the U.S., a busy travel period, is next Thursday.

The speculation around a potential SPR release, however, appears to have done little to shake up key members of Organization of the Petroleum Exporting Countries, aka OPEC. Energy ministers from Saudi Arabia and Oman over the weekend said they saw no need for OPEC and its allies — a group known as OPEC+ — to speed up production increases beyond the monthly increments of 400,000 barrels a day they have already penciled in.

A stronger U.S. dollar has also weighed on crude. The ICE U.S. Dollar Index
DXY,
,
a measure of the currency against a basket of six major rivals, was off 0.1% Monday but has rallied 1% in November, hitting a nearly 16-month high.

A stronger dollar can be a negative for commodities priced in the unit, making them more expensive to users of other currencies.