Home
Market
Airbus hits back at engine maker as production row lingers
Prev Article Next Article
This post was originally published on this sitehttps://i-invdn-com.investing.com/news/LYNXMPEB1Q05D_M.jpg 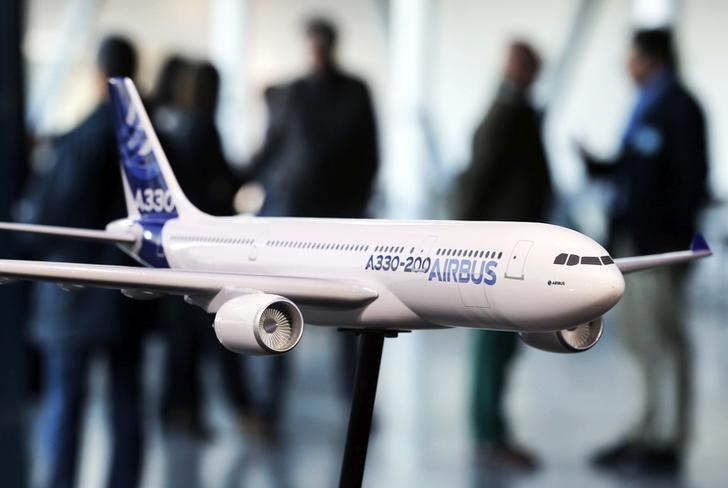 PARIS/WASHINGTON (Reuters) – Airbus defended plans for higher jet production on Tuesday after one of its engine makers said it was not ready to support a near-twofold increase in output of A320 jets by 2025, prolonging a dispute which has spread to major leasing firms.

Raytheon Technologies (NYSE:RTX) Chief Executive Greg Hayes said earlier he was sceptical whether the market would support tentative Airbus proposals to lift A320-family output to 75 a month by 2025 from some 40 now.

Asked about the comments, Airbus Americas Chief Executive Jeff Knittel told CNBC: “Customers are asking us to bring airplanes forward not push them out. To accommodate customers, to ensure that we have airplanes available, in our view ramping up is an important next step. The speed of that is the question, not whether we need to ramp up.”

(This story has been refiled to add name in paragraph 2)