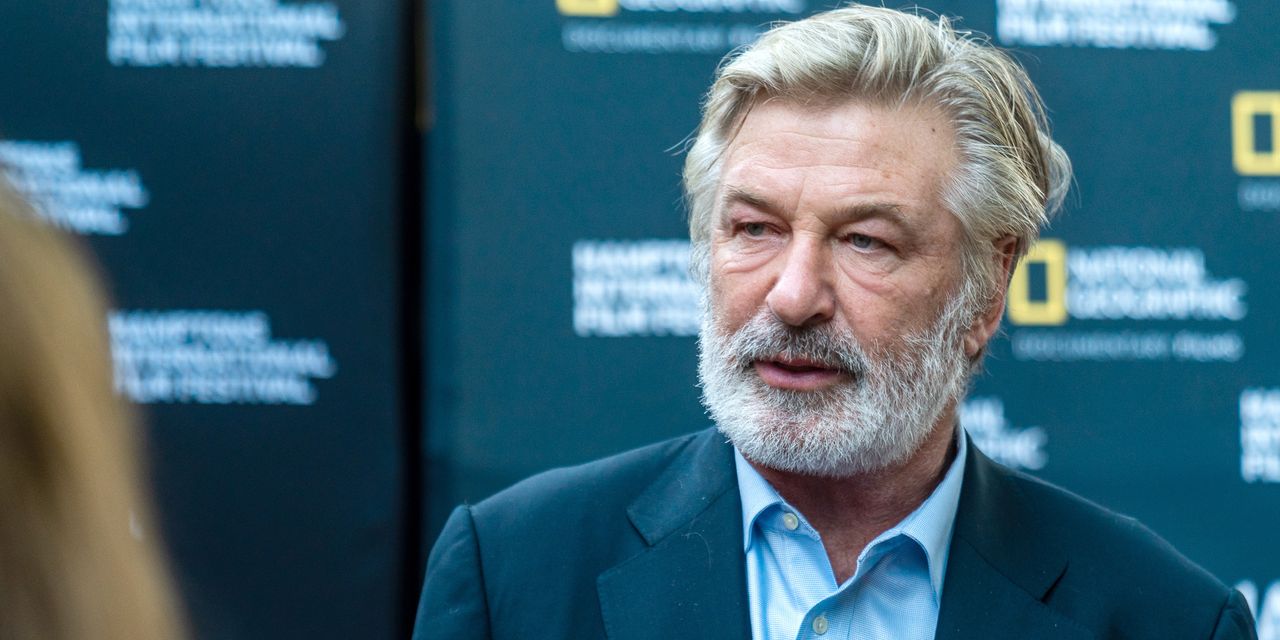 The movie set on which Alec Baldwin discharged a prop firearm in an incident that killed one person and wounded another was hampered by worker complaints over pay and conditions, according to people familiar with the filming.

The camera crew walked off the set earlier this week, according to the people. Workers complained about pay, long hours, safety and housing options, some of the people said. It couldn’t be determined if the concerns contributed to the shooting incident Thursday.