Home
Stocks
Key Words: ‘A place where if your values aligned… you’d put your money in’: Harry and Meghan push an ESG fintech
Prev Article Next Article
This post was originally published on this site 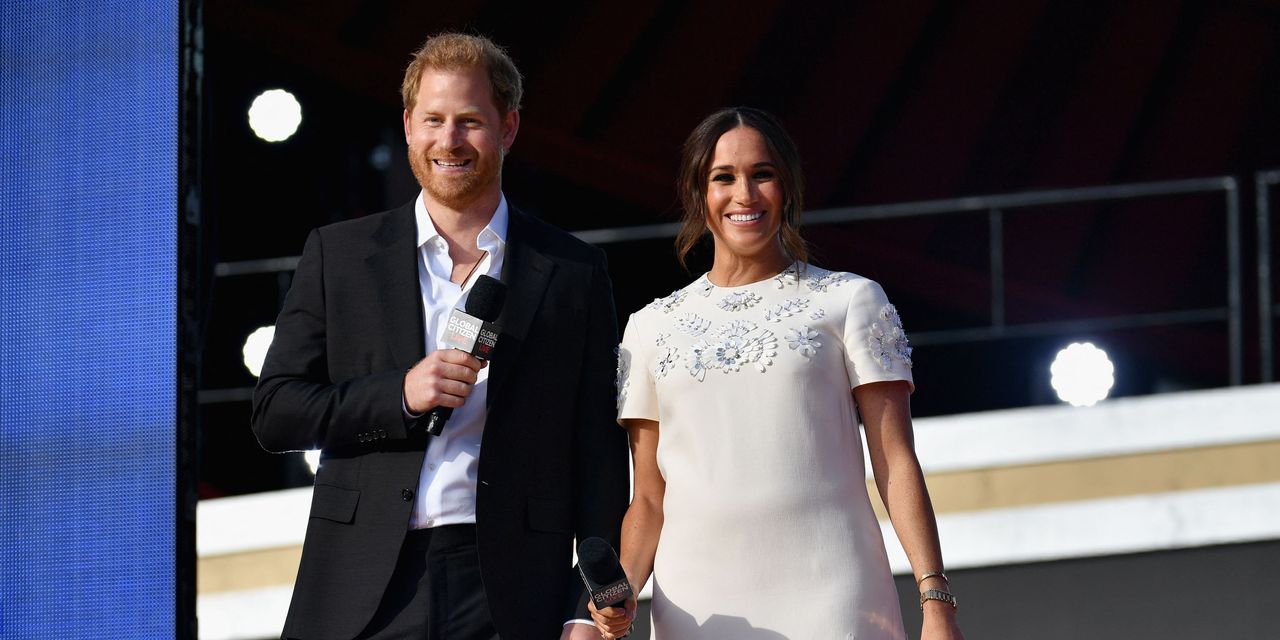 ““My husband has been saying for years, ‘Gosh, don’t you wish there was a place where if your values were aligned like this, you could put your money to that same sort of thing?’””

Prince Harry and his wife, Meghan, the Duchess of Sussex, believe they can help push sustainable investing into the mainstream.

They’re backing that pledge with an undisclosed initial investment, and a role as “impact partners,” with Ethic, a fintech asset manager that has expanded quickly in the environmental, social and governance (ESG) space.

“From the world I come from, you don’t talk about investing, right?” Meghan told the New York Times DealBook newsletter in a joint exclusive interview about Ethic. “You don’t have the luxury to invest. That sounds so fancy.”

That changed for the duchess when investing better aligned with her social stance.

Ethic, created in 2015, has $1.3 billion under management, an amount that has tripled in just the past year, according to DealBook. It creates separately managed accounts to invest in climate change, racial justice and other social responsibility themes, using a “Robinhood-like” interface. It scores individual portfolios using its own ESG screener.

The famous couple, who have largely split from the machinations of the Crown and royal duties, including relocating to California and signing on with Netflix
NFLX,
,
spoke last month at the Global Citizen Live concert in New York. The nonprofit has stressed tree planting and the importance of cutting U.S. greenhouse gas emissions in half by 2030. The pair then took some heat for their fast turnaround home on a private jet, whose carbon footprint routinely comes under fire.

Read: Google Flights lets travelers see their carbon footprint — but can you trust it?

Harry and Meghan aren’t the only royals to champion the virtues of environmental charities. Prince Charles this week on BBC expressed sympathy for climate activists, showed anger at empty talk of international governments on global warming pledges
CL00,

and lauded his sports car powered by cheese — all ahead of what many see as the pivotal, Glasgow-hosted COP26 U.N. climate conference in early November.