Home
Stocks
: How to watch the 2021 Emmy Awards on Sunday
Prev Article Next Article
This post was originally published on this site 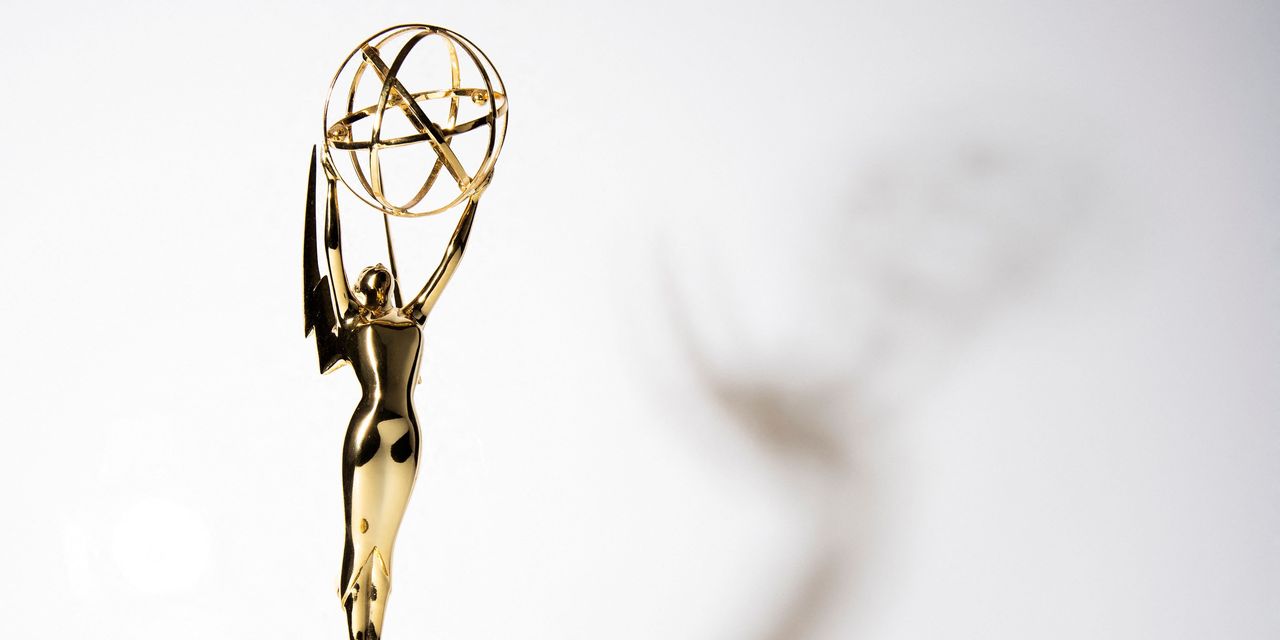 Television’s biggest night is this Sunday — but what if you don’t have a TV antenna or a cable subscription?

We’ve got you covered.

The 73rd Primetime Emmy Awards — which will be hosted by Cedric the Entertainer in Los Angeles — begin broadcasting at 8 p.m. ET Sunday on CBS. So any local CBS stations that you have access to on cable or via antenna will show the awards show live.

But cord-cutters still have plenty of ways to watch, as well, as long as they have a smart TV or a streaming device such as a Roku
ROKU,
,
the Amazon
AMZN,

own Paramount+ streaming service, for example, which costs $4.99 a month with ads, or $9.99 monthly with no commercials. You can also sign up for a 7-day free trial here.

These other services will also stream the Emmys on Sunday:

There’s Hulu Live TV; you can sign up for a 7-day free trial here, or it’s regularly $65 a month.

Or YouTube TV starts at $65 a month, and new subscribers can save $10 a month for the first three months for a limited time.

Speaking of streaming services, this year’s nominees are dominated by series from Netflix
NFLX,

and Disney+
DIS,
,
which led the nominations with 24 apiece for “The Crown” on Netflix and “The Mandalorian.” on Disney+. The Apple TV+ series “Ted Lasso” scored 20 nods.

Read more: These 2 companies had more Emmy nominations than Netflix

Broadcast networks scored only two nominations, for the NBC
CMCSA,

drama “This Is Us” and the ABC comedy “Black-ish,” as the Associated Press reported. Check out the complete list of nominees here.