Home
Stocks
: Student debt is keeping many Americans from becoming homeowners — and COVID didn’t help
Prev Article Next Article
This post was originally published on this site 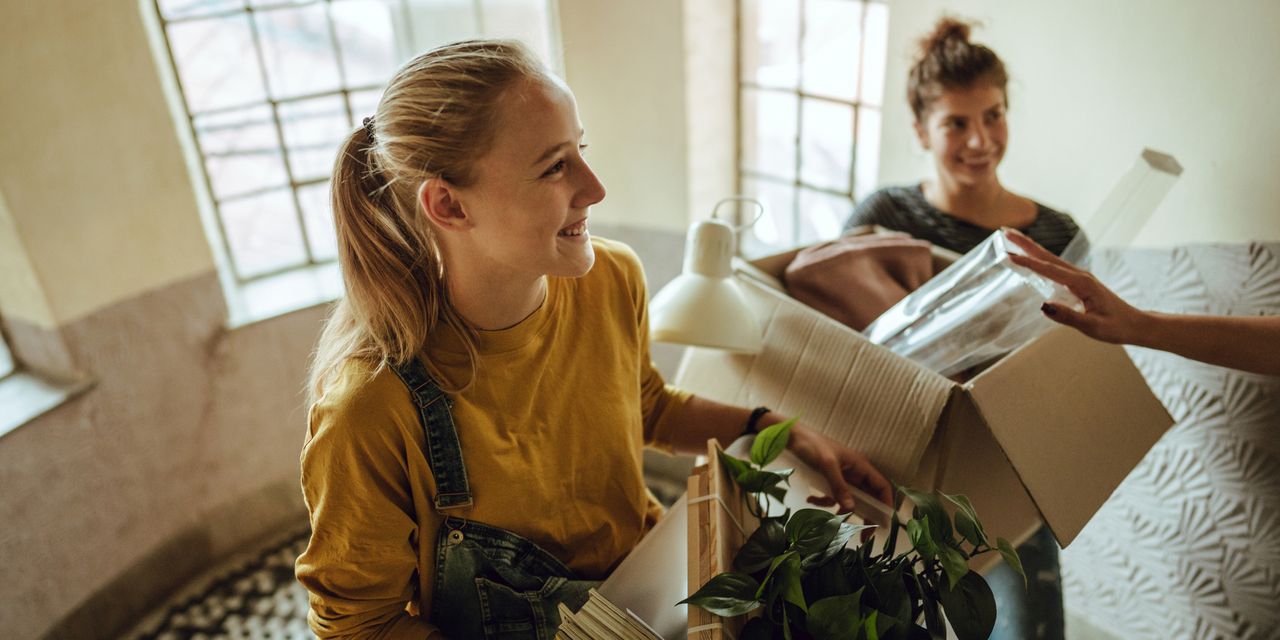 While the pandemic has been economically devastating for many Americans, for some, it hasn’t proved as destructive. Indeed, even when they weren’t receiving stimulus checks, Americans’ credit scores in 2020 rose to their highest level in more than a decade.

But those with student-loan debt have had little opportunity to move ahead financially during the pandemic, even though the government allowed them to pause payments on their federal student loans. That could have serious ramifications for people’s housing decisions in the years to come.

Only slightly more than half (54%) of student-loan borrowers in a new survey said the pandemic either allowed them to pay off their student debt earlier than originally planned or got them closer to paying it off.

That’s according to a new study from the National Association of Realtors. The analysis sought to expand on previous research into the impact of student debt on homeownership to see how the COVID-19 crisis has affected people’s decision-making around their finances. The study was based on a survey of roughly 2,000 student-loan holders conducted by Morning Consult.

Among those surveyed, 46% owned a home. Half of those with student debt who didn’t own a home said their loan obligations were delaying them from buying a home. In fact, renters in the survey were more likely to report defaulting on student loans during the pandemic. Most non-homeowners said that their student debt would delay their plans to become homeowners by anywhere from a few months to eight years, though some 19% said they would be delayed more than eight years in achieving this goal.

These findings align with previous research that has suggested the nation’s student-debt crisis was preventing many from achieving homeownership. A previous study from the Federal Reserve found that the increase in student debt accounted for a 2 percentage-point drop in the homeownership rate among young adults. That study suggested that some 400,000 people were unable to become homeowners as a result of their student debt.

For the 46% of student-loan borrowers in the National Association of Realtors’ survey who have not managed to emerge from the pandemic in a better financial status, this lost time could have serious ramifications for their future ability to purchase a home.

The inability to become homeowners may have other financial ripple effects for student-loan borrowers. A third of renters with student debt said they were unable to contribute money toward retirement savings, more than double the share of homeowners who said the same, according to the report from the National Association of Realtors.

As for the borrowers who said they were able to make progress paying off their debts in the National Association of Realtors study, they cited a range of factors that helped them. Some attributed the positive developments to the zero-interest status of their federal debt (the CARES Act set federal student loan interest rates at 0%), while others noted that they were able to cut other spending or move to a lower-cost area during the pandemic, leaving them with more money to put toward their debt.