Home
Stocks
: Lucid is a ‘super premium’ EV company, but competition is too great, Morgan Stanley says
Prev Article Next Article
This post was originally published on this site 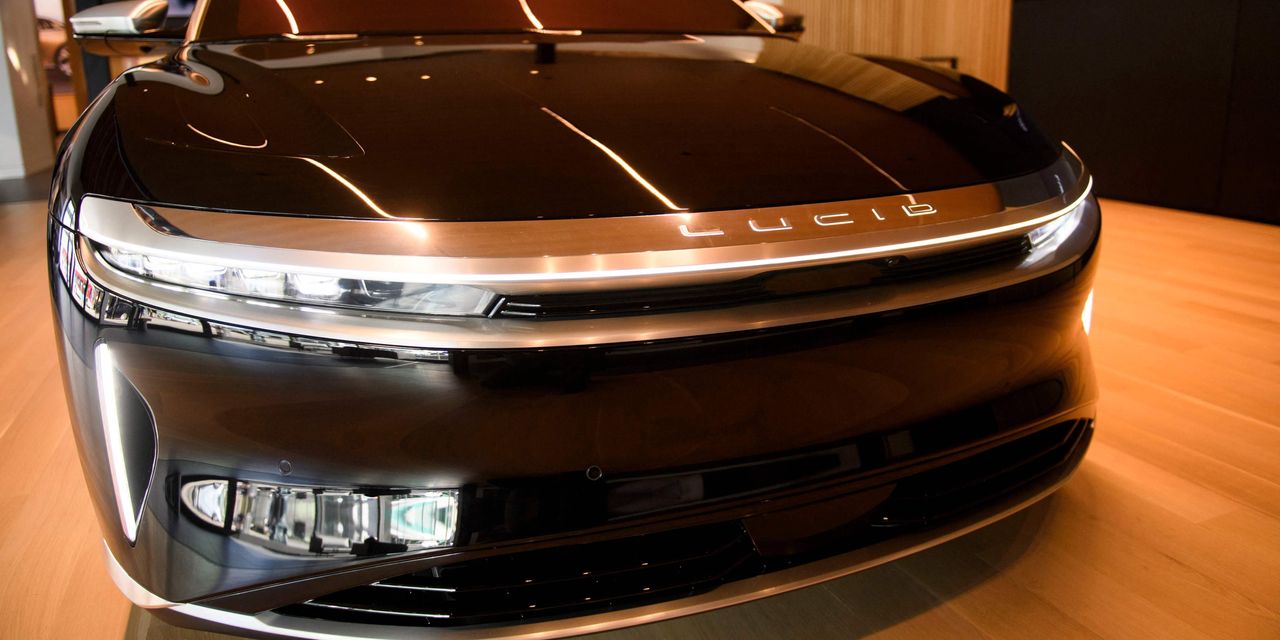 Lucid Group Inc. is a “super premium” electric-vehicle maker that may be able to scale its production, but there’s just too much competition to get too excited about the stock for now, Morgan Stanley analyst Adam Jonas said in a note this week.

and Israel-based Ree Automotive Ltd.
REE,
,
which makes an EV chassis called “skateboards,” got the equivalent of a sell rating from Jonas in a note made public on Tuesday.

Lucid shares fell more than 5% in midday trading. For the year, the stock is 90% higher, compared with gains of around 19% for the S&P 500 index.
SPX,

Related: Billions poured into electric-vehicle companies, but much more will be needed before the auto industry changes

Both Lucid and Ree “face a far greater level of head-on competition from legacy players, startups (and, in the case of Ree, even from its own customers), and this
level of competition is more than was expected when both companies were conceived a few years ago,” the analyst said.

Moreover, both “face higher execution risk that impacts the risk/reward for investors.” Jonas tacked on a $12 price target on Lucid, representing downside of around 36% from Tuesday’s share price.

stock at the equivalent of buy, basing it on Li-Cycle’s leadership position in the underdeveloped EV battery recycling market.

Lucid shares started trading on the Nasdaq in July after the company’s merger with a blank-check company was approved on a second try a few days earlier.

Lucid said at the time that it had $4.4 billion in funding and would be able to “significantly” accelerate its plan to deliver “the world’s best EVs.”

Three analysts cover the stock, according to FactSet. Besides Jonas’s rating, Lucid’s stock has one sell rating and one unspecified rating on FactSet from analysts the platform has not disclosed.

The Newark, Calif., company hopes to start selling its Lucid Air, an ultra-luxury electric sedan built at Lucid’s factory in Arizona, in the second half of this year.