Home
Stocks
Economic Report: Signs of ‘fickle’ consumer as borrowing slows in July
Prev Article Next Article
This post was originally published on this site 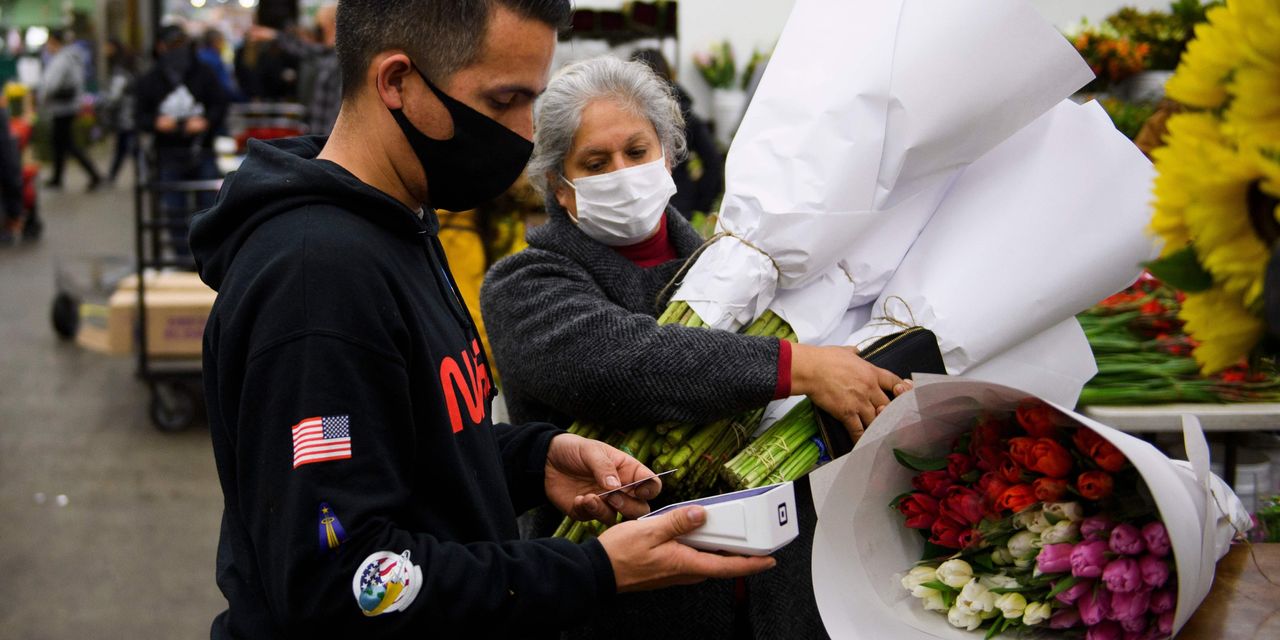 Consumer borrowing slowed in July after strong gain in the prior two months, according to Federal Reserve data released Wednesday.

Total consumer credit increased $17 billion. That’s an annual growth rate of 4.7%. Credit rose $37.9 billion in June, the largest gain since early 2006 and rose $34 billion in May.

Economists has been expecting a $26 billion gain in July, according to the Wall Street Journal forecast.

The data does not include mortgage loans, which is the largest category of household debt.

Nonrevolving credit, typically auto and student loans, rose 4.1% in July after a 7.2% growth rate in the prior month. Analysts said the drop might be due to weaker auto sales.