Home
Stocks
: George Soros criticizes BlackRock for a second time on China
Prev Article Next Article
This post was originally published on this site 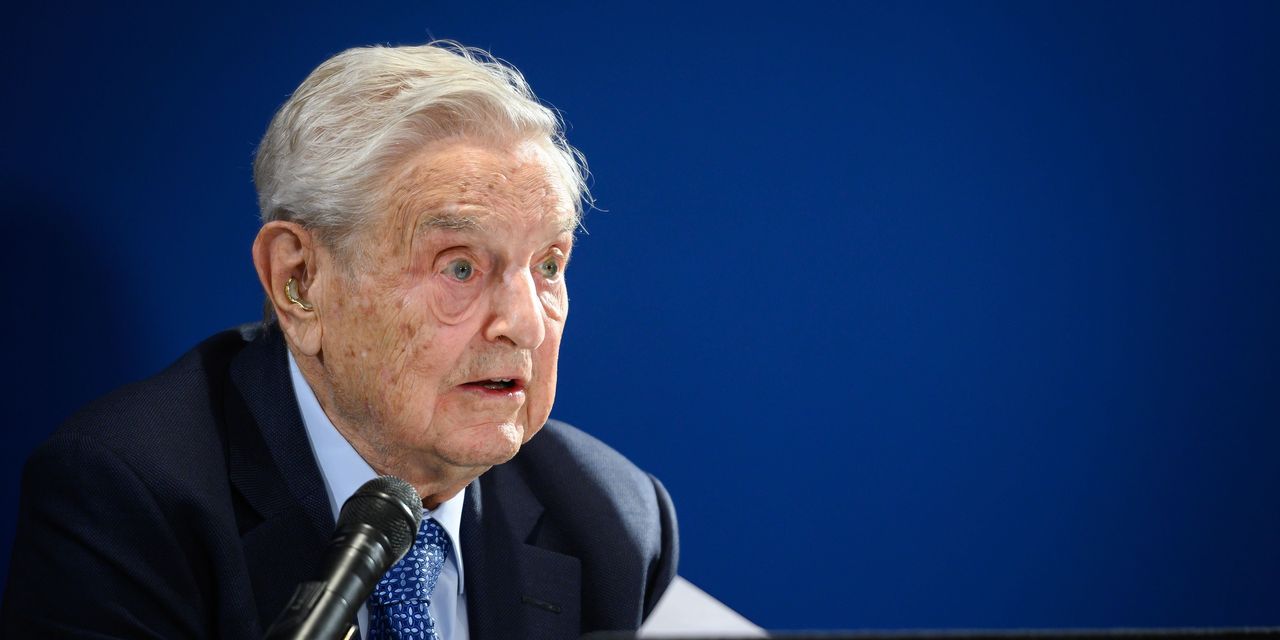 Legendary investor George Soros has criticized index powerhouse BlackRock for a second time, blasting the fund manager over its stance on Chinese investments.

In a Wall Street Journal op-ed, the billionaire called it a “tragic mistake” to pour billions of dollars into China now. BlackRock
BLK,

recently launched a fund for Chinese consumers, and has recommended that investors triple their allocations to Chinese assets.

“It is likely to lose money for BlackRock’s clients and, more important, will damage the national security interests of the U.S. and other democracies,” said Soros, the founder of Soros Fund Management and the Open Society Foundations. In an earlier op-ed in the Financial Times, Soros criticized BlackRock for effectively forcing U.S. investors into Chinese companies whose corporate governance doesn’t meet required standards.

president, as being interested in the business opportunities “dangled” by Chinese President Xi Jinping.

“Earlier efforts could have been morally justified by claims that they were building bridges to bring the countries closer, but the situation now is totally different. Today, the U.S. and China are engaged in a life and death conflict between two systems of governance: repressive and democratic,” said Soros.

Fears over China’s increased regulatory scrutiny of its companies has left the Hang Seng
HSI,

15% lower than its February highs. The Shanghai Composite
SHCOMP,

has dropped 6% this year.