Home
Stocks
: Ideas by female biomedical scientists are often overlooked — why that has serious consequences
Prev Article Next Article 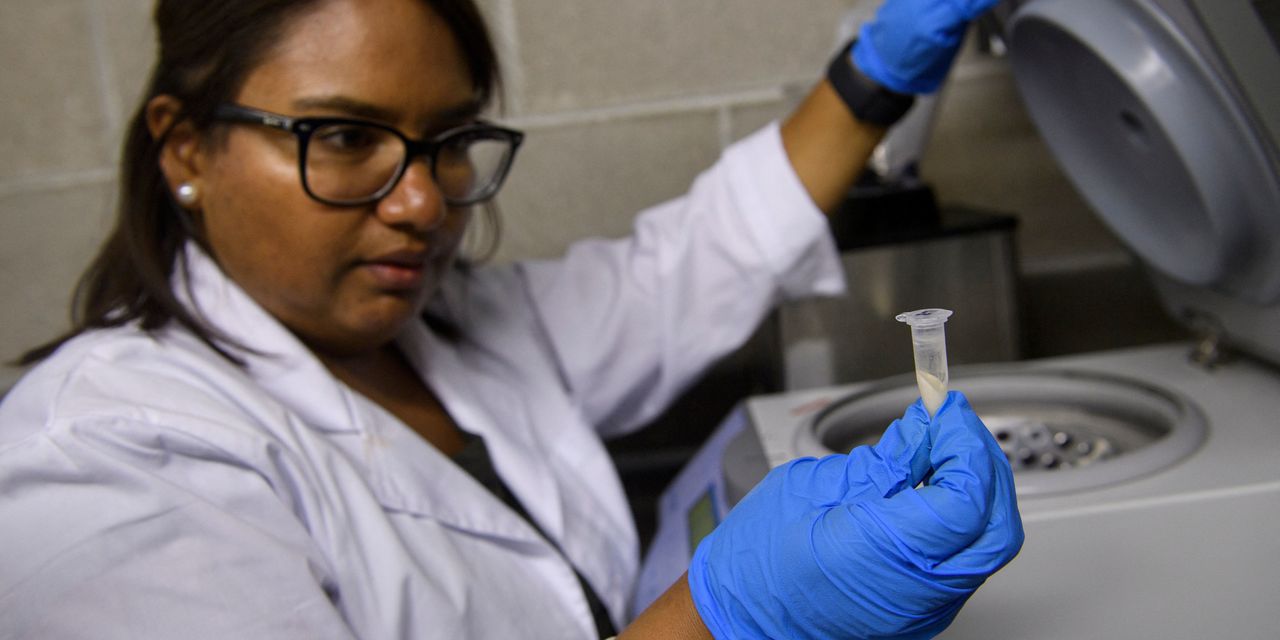 Ideas by female biomedical scientists go “under-utilized,” according to a new working paper distributed by the National Bureau of Economic Research that examined how innovators and potential adopters’ race, ethnicity, gender and age impact how new ideas spread through networks of researchers.

This disparity wasn’t entirely due to a disadvantage in network positions, according to Wei Cheng of the East China University of Science and Technology and Bruce Weinberg of the Ohio State University, the authors of the report.

The reasons for that are twofold. “First, female innovators are not as well-connected; second, even given a short distance, people are less likely to adopt ideas introduced by women, and this effect is particularly true for male potential adopters,” they added.

“
‘Women and underrepresented racial and ethnic groups are often marginalized, and the health conditions specific to them are understudied.’
”

Cheng and Weinberg first identified the “most important” ideas put forth every year from 1980 to 2008 — including advances in HIV/AIDS research and the underpinnings of the biotechnology revolution — and tracked how they were used at the population level using the biomedical research database Medline.

(Network distance, the researchers wrote, signifies “how close a potential adopter is to a new idea in collaboration networks.”)

Uneven representation of women and people of color in science can have important downstream consequences, Cheng and Weinberg pointed out.

“While the pool of scientific workers is increasingly diverse, women and underrepresented racial and ethnic groups are often marginalized, and the health conditions specific to them are understudied,” they wrote.

Their study adds to a body of research showing that innovators who are women and people of color are often overlooked.

“
Studies show that patent holders are largely wealthy, white and male, and women of color are less likely than white women and men to get patent rights.
”

Studies show that patent holders are largely wealthy, white and male, and women of color are less likely than white women and men to get patent rights for their work, according to a 2018 report by the Institute for Women’s Policy Research.

“Often what we find is that men, for the most part, invent for men. We have a paper showing that women invent biomedical products for women,” Lisa Cook, a professor of economics and international relations at Michigan State University, told MarketWatch in a recent Value Gap interview.

“That means that there are some needs that are not being met for half of the population,” she added.

Case in point: While women are less likely than men to engage in commercial patenting, biomedical patents from all-female inventor teams are more likely than all-male teams to center on women’s health, according to a study published in June by the American Association for the Advancement of Science.