Home
Stocks
The Ratings Game: European Wax Center has plenty of room to grow and a business built on consistency, analysts say
Prev Article Next Article
This post was originally published on this site 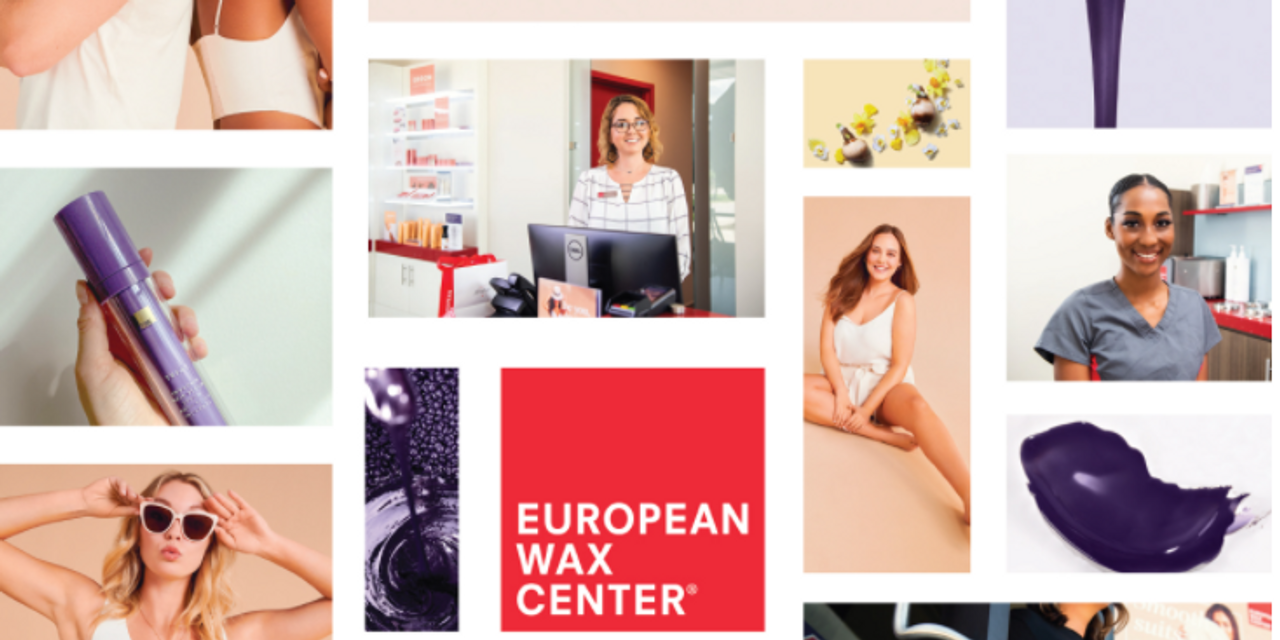 European Wax Center Inc. has plenty of room to grow, according to upbeat research groups that began coverage of the hair removal franchisee on Monday.

“We think European Wax Center can grow its current share of out-of-home waxing (~low-teens currently) by two-to-three times over time, aided near-term from market share opportunity given ~5% to 10% of direct competitor closures due to COVID and longer-term from increasing scale benefits.”

outperform with a $30 price target.

For BofA Securities, predictability and consistency are positive attributes.

Read: European Wax Center’s clients are nearly all women, making men a target for growth at the newly public company

“At 14 months, franchisees recognize positive EBITDA [earnings before interest, taxes, depreciation and amortization], and by maturity at year five, franchisees typically generate $1 million in revenue, 22% EBITDA margin, and 60% annual cash-on-cash return. Not a single cohort has yet to reach a final point of maturation, with stores opened in 2010 still comping positively through 2019.”

“We expect the company to post double-digit top line growth for the foreseeable future through the expansion of the store base from roughly 800 to 3,000 over the next 10+ years and through increased velocity at its existing stores,” wrote Truist Securities.

European Wax Center shares began trading on Aug. 5 after the initial public offering priced at $17 a share. The stock was at about $24 midday Monday, down 1.4% from Friday, but about 41% above the IPO price.

has advanced 2.3% over the same time.