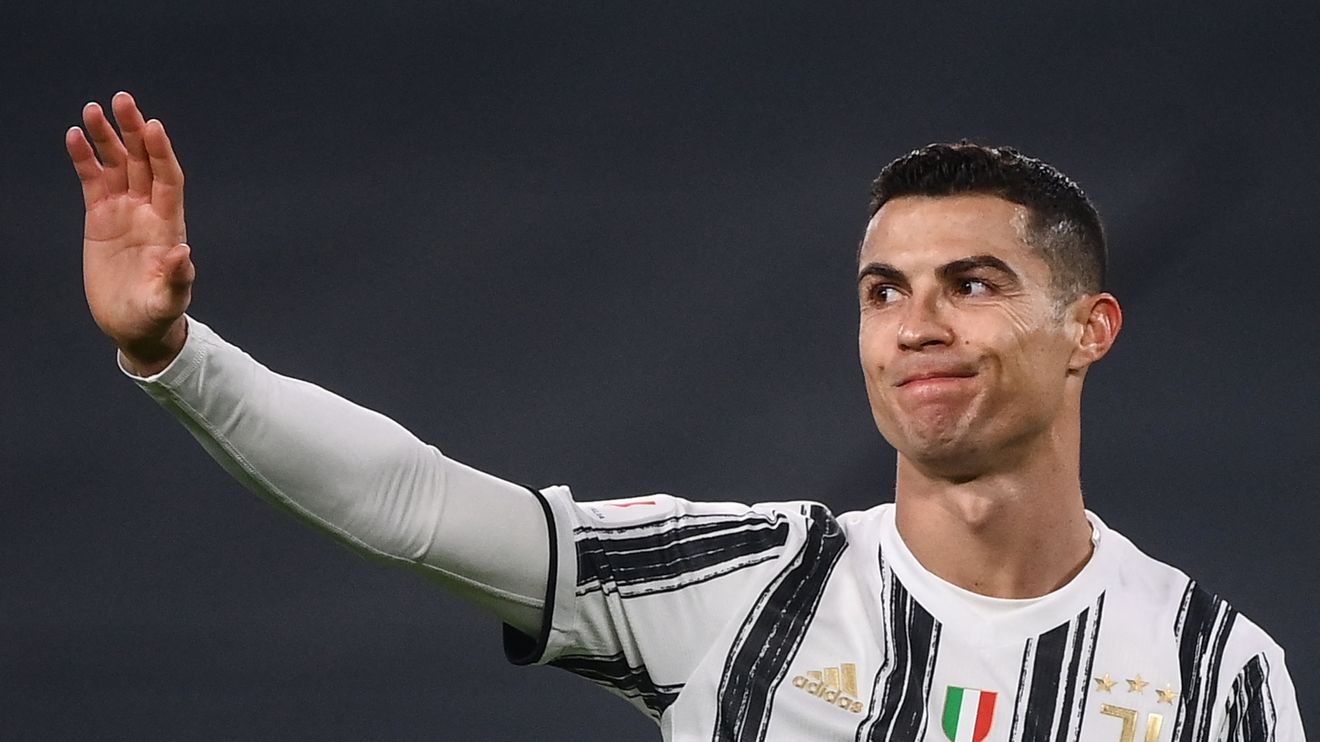 have reached an agreement that will put Ronaldo back on the Old Trafford pitch he plied from 2003 to 2009, the club announced.

Ronaldo, who had been playing for Italian team Juventus FC, is set to return to the storied English Premier League club pending the completion of a physical and other details.