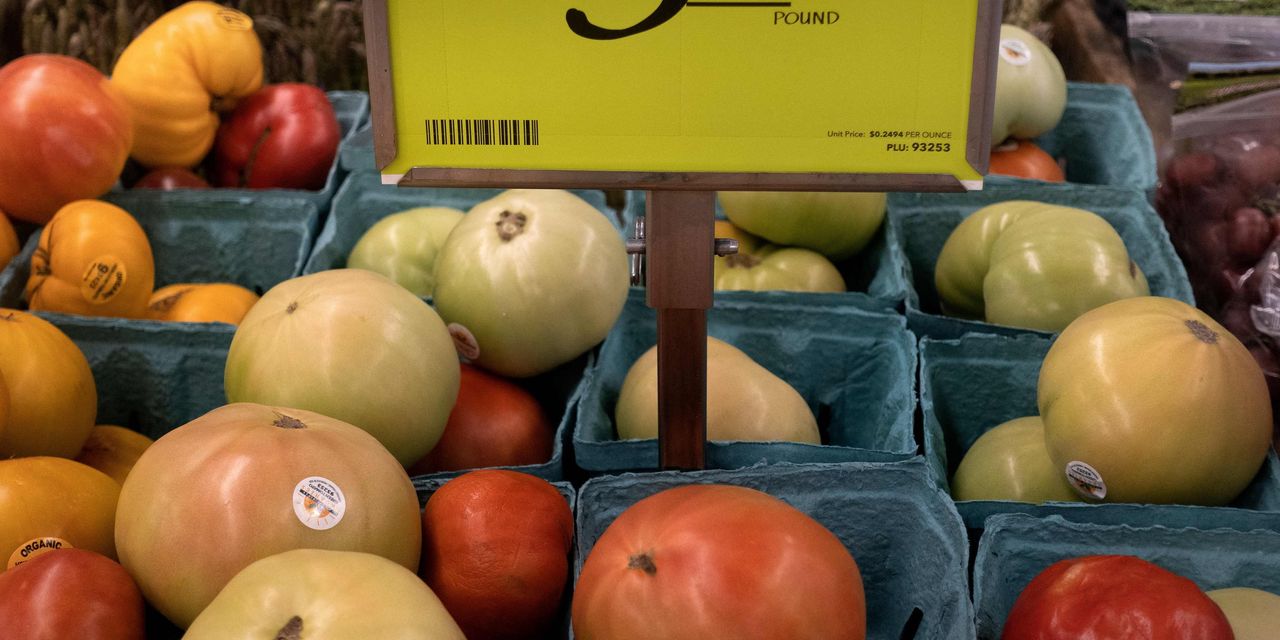 They may have to.

Soaring costs of food — but especially pork, ham, beef, chicken and other animal-based products — are driving millions to skip meals, visit food pantries or apply for food stamps, according to a new survey.

Prices for these foods have risen far faster than the cost of living adjustments for Social Security, notes The Senior Citizens League, a nonprofit which lobbies on behalf of elders, which conducted the poll.

Nearly half of seniors told the survey they are struggling to keep up with surging food inflation in the wake of the Covid crisis.

About a quarter say they’ve had to skip meals or go without to cope with rising prices, and one in five say they have either visited a food pantry or applied for food stamps this year. The poll consisted of 650 responses.

There are hopes that the 2022 annual cost of living adjustment for Social Security will top 6%, making it the highest in decades. The question is whether it’s enough.

A close look at Uncle Sam’s inflation data shows how much of the problem is being driven by animal-based foods.

Pork chops cost 17% more today than they did in January 2020, before the pandemic and the lockdowns turned the entire economy upside down. So reports the U.S. Labor Department.

Bacon is also up 17%. Chicken, beef and fish are up 13%, 12% and 11% respectively.
These are rises over a year and a half, so they don’t equate to annual inflation. (The annual inflation figures are full of issues right now, because they’re going to compare prices with the slump earlier last year, when the pandemic crisis was at its worst.)

But these are big jumps nonetheless.

By contrast, rice is up 3%, bread and potatoes 4%, and dried beans and legumes 8%. Eggs and cheese, which are eaten by vegetarians but not vegans, are up 4% and 2%, respectively. Fresh fruits are up just under 6% since the start of 2020 but banana prices haven’t changed.

The key difference though isn’t just that meat prices are rising much faster than non-meat prices, but that they were much more expensive to begin with.

Your correspondent doesn’t wish to proselytize but he became a vegetarian years ago after experimenting with food budgets for a Wall Street Journal column and discovering, frankly, what a monumental rip-off meat was. It’s simple economics. Animal products are much more expensive to make, process and sell, because they use so much more energy and other resources.

For those facing food budget crises, this may be less of a choice than a necessity. Even in the most optimistic scenario, seniors are unlikely to see their Social Security checks rise by double digits. The system itself faces a funding crisis—largely political — just to keep going as it is. In the absence of alternatives, eating more plant based foods is probably better than going without.