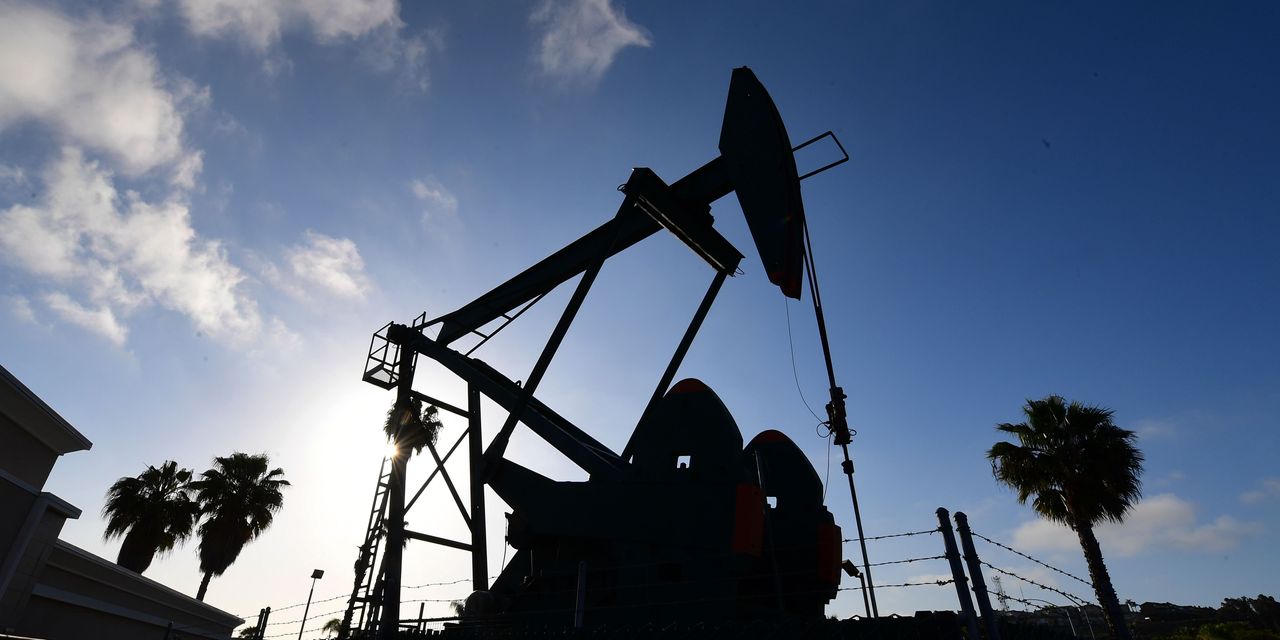 Oil futures rose Tuesday, extending a bounce from last week’s rout, on signs the spread of the coronavirus delta variant may be abating in China, analysts said.

Also, a fire on an oil platform in Mexico knocked around a quarter of that nation’s daily crude output offline.

“Oil prices are coming back hard as reported COVID cases in China fall to zero and oil production due to a deadly fire in the Gulf of Mexico by a Pemex oil platform is down by about 421,000 barrels per day of oil,” said Phil Flynn, senior market analyst at The Price Futures Group, in his daily energy report.

China on Monday reported zero new COVID-19 cases for the first time since July, news reports said, after taking aggressive steps to contain the spread of the disease when a cluster of infections was found last month in the eastern city of Nanjing.

“This suggests that the worst of the latest outbreak in China may be behind us. Concern about oil demand may now start to ease,” said Warren Patterson, head of commodities strategy at ING, in a note.

Flynn said that if China does have delta under control, then it is “clear that the oil market has priced in far too much oil demand destruction” and that may leave the market short on supplies.

A fire Sunday on an offshore platform in the Gulf of Mexico operated by Petróleos Mexicanos, or Pemex, killed five workers, injured six, and resulted in the shutdown of 125 wells, Reuters reported. The shutdown took 421,000 barrels a day of production offline, equivalent to around a quarter of Mexico’s output.

The report said Pemex plans to reconnect power to the facility and wells by Wednesday.

“An extended outage would likely be supportive for heavier grades of crude oil, with reduced output tightening the market” for those grades, Patterson wrote.

Back on Nymex, prices for petroleum products climbed along with oil. September gasoline
RBU21,

traded at $3.90 per million British thermal units, down 1%, after climbing more than 2% on Monday.

The Energy Information Administration will release weekly data on U.S petroleum supplies early Wednesday, with data from trade group the American Petroleum Institute coming in just ahead of that late Tuesday.

On average, analysts expect the EIA to report a fall of 3.2 million barrels in domestic crude supplies for the week ended Aug. 20, according to a survey conducted by S&P Global Platts. They also forecast inventory declines of 1.5 million barrels for gasoline and 400,000 barrels for distillates.