Home
Stocks
Outside the Box: A pathway to citizenship could create 400,000 new jobs, but only if Congress acts
Prev Article Next Article
This post was originally published on this site 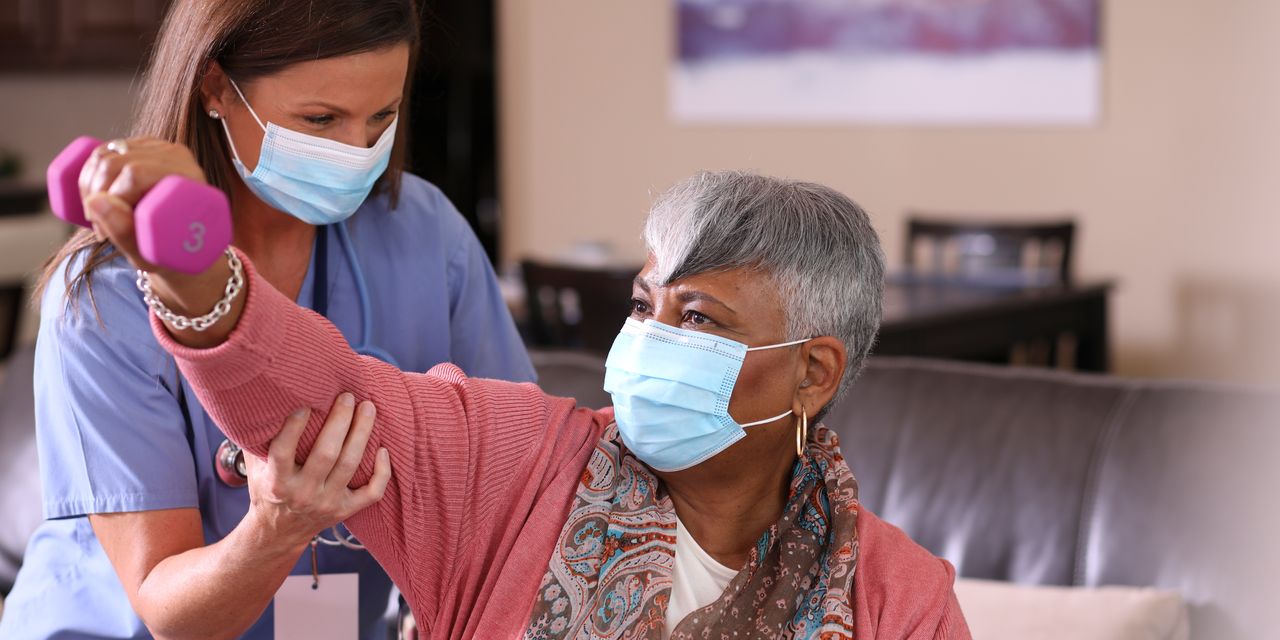 Even before the coronavirus crisis, the United States suffered from decades of sluggish economic growth, fueled in part by mounting inequality.

But our past doesn’t have to be our future. Just last week, Congress took a monumental step toward charting a new course for the country and creating a new era of shared prosperity and robust economic growth, as the Senate passed the bipartisan Infrastructure Investment and JOBS Act alongside a $3.5 trillion budget plan to enact the president’s Build Back Better agenda.

Tackle the causes of inequality, stagnation

Together these plans tackle some of our country’s most important sources of stagnating growth and inequality by creating good union jobs to fix our crumbling infrastructure, ensuring access to paid family leave, and fixing the tax code so millionaires and billionaires finally pay their fair share.

“
A reconciliation bill, which can pass with a simple majority vote, is needed to jump-start the administration’s vision for an economic recovery that is just, robust, and equitable.
”

Notably, and sensibly, the proposed budget framework that passed the Senate also included $107 billion dollars in funding toward immigration initiatives, including the creation of a pathway to citizenship for undocumented immigrants—an important economic policy that is essential for U.S. economic growth and recovery.

The momentum for a pathway to citizenship for young undocumented immigrants, Temporary Protected Status holders, and the millions of essential workers who have kept our country running during this pandemic, has been building, and while there are important moral and social implications in finding a solution, immigration reform is also an economic imperative, because immigration reform is an economic growth policy.

Providing a pathway to citizenship for Dreamers, Temporary Protected Status-eligible individuals, and undocumented essential workers would boost the U.S. gross domestic product by a cumulative $1.5 trillion over 10 years, create more than 400,000 new jobs, and increase wages for all workers, certainly for those eligible but also by an average of $600 for all other workers, according to a study by Center for American Progress and the University of California Davis’ Global Migration Center.

Undocumented immigrants have long played an outsize role in boosting the U.S. economy, and this was especially true during the pandemic. Nearly three in four undocumented workers, an estimated 5 million in total, served the country as essential workers on the front lines of the nation’s pandemic response.

They are the health-care workers and first responders providing medical care, the farmworkers harvesting fields, the custodial staff keeping hospitals and schools sanitized, they are the home health and personal aides taking care of our loved ones, and the construction laborers building and maintaining critical infrastructure projects. They also play a vital role in the construction sector that we are counting on to rebuild our country’s roads and bridges—more than one of every 10 construction workers is undocumented.

Yet, despite their large contributions to this country and its economy, undocumented workers remain in the shadows, waiting for the opportunity to unleash their full potential as formal members of the U.S. economy and society. A path to citizenship for undocumented workers would not only give families the certainty of remaining together in the country that they have long called home, but it would also boost our economy, generate new jobs, and benefit all Americans.

Despite having broad public support, bipartisan efforts at reform and a pathway to citizenship have failed again and again, often due to congressional Republicans’ political intransigence to overwhelmingly popular solutions. It’s been more than 30 years since Congress last passed meaningful reforms to our nation’s immigration system, but Democratic lawmakers today have a unique opportunity to use the budget reconciliation process to enact these long overdue protections for undocumented immigrants and their families.

By including immigration-related provisions in their Build Back Better reconciliation package, Senate Democrats have a viable path to finally granting a pathway to citizenship for Dreamers, Temporary Protected Status (TPS) holders, farmworkers, and undocumented essential workers. Following a recent negative court ruling against the Deferred Action for Childhood Arrivals (DACA) program, Congress is already facing growing urgency to enact permanent protections to the nation’s Dreamers.

While a bipartisan deal on infrastructure represents a critical step in President Joe Biden’s Build Back Better agenda, a reconciliation bill, which can pass with a simple majority vote, is needed to jump-start the administration’s vision for an economic recovery that is just, robust, and equitable. Such a bill could substantially improve the lives of working families, particularly as the country seeks to recover from the COVID-19 pandemic and its widespread economic fallout.

But you can’t build back better without immigrants. As Congress and the Biden administration work together to address the coronavirus pandemic and work toward building a just and equitable recovery, a pathway to citizenship via budget reconciliation is a unique tool that Congress can and must use.