Home
Stocks
: Where did housing inventory decline the most in the U.S. amid the pandemic? Check voting records
Prev Article Next Article
This post was originally published on this site 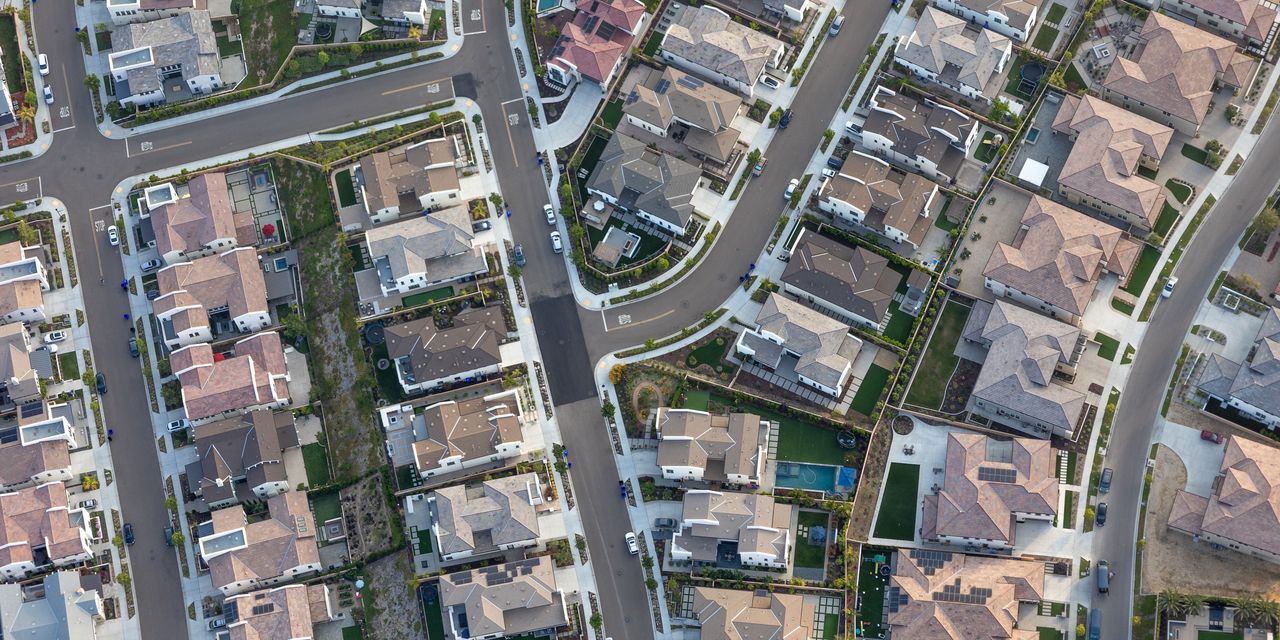 Throughout the pandemic’s housing boom, economists have argued that Americans’ reluctance to put their homes on the market was fueling the rapid increase in house prices. A new study from the Federal Reserve put that theory to the test.

as well as information from the U.S. Census Bureau, researchers at the Federal Reserve examined the change in the number of homes listed for sale throughout the COVID-19 pandemic and the extent to which the inventory situation affected home prices.

Their findings demonstrate that the COVID-related shock to home listings varied significantly across counties nationwide. Some counties experienced a decline in new home listings of more than 60% year-over-year in some weeks, while the least affected counties witnessed a 30% drop on average at those low points.

Researchers determined that a number of factors likely contributed to an area seeing a greater decline in home listings relative to other parts of the country.

“The sharp drop in listings coincided with the early stages of the pandemic and lockdowns enacted by state and local governments to restrain the spread of COVID,” the researchers wrote. “Fear of COVID as well as these lockdown measures may have contributed to the decline in listings as homeowners became reluctant or unable to list their homes.”

Two factors were particularly correlated with the sharpest declines experienced nationwide. Counties with higher numbers of COVID-related deaths and hospitalizations were shown to have larger declines in the number of homes put up for sale. Notably, 100 more COVID-related deaths per 100,000 people was associated with a five-percentage-point decline in listings.

Politics also played a role, though, as researchers learned. Separate studies have shown that Democratic-leaning people were more likely to engage in social distancing. When the Fed researchers controlled for COVID hospitalizations, they found that lockdowns and voluntary social distancing were associated with greater declines in home listings. Therefore, Democratic areas likely saw greater shocks to their housing inventory.

As for the effect the drop in listings had on prices, the impact has varied over time. Counties with the largest declines in new home listings did experience larger gains in home price appreciation in the second half of 2020. But the effects were fleeting.

“The relationship between listings declines and house price growth died out by first quarter of 2021, even as house prices continued to accelerate into 2021,” the researchers wrote. They suggest that buyer demand has emerged as the primary driver of continued home price growth this year. They note that low mortgage rates and the shift to remote working are likely drivers of the bumper demand for homes.