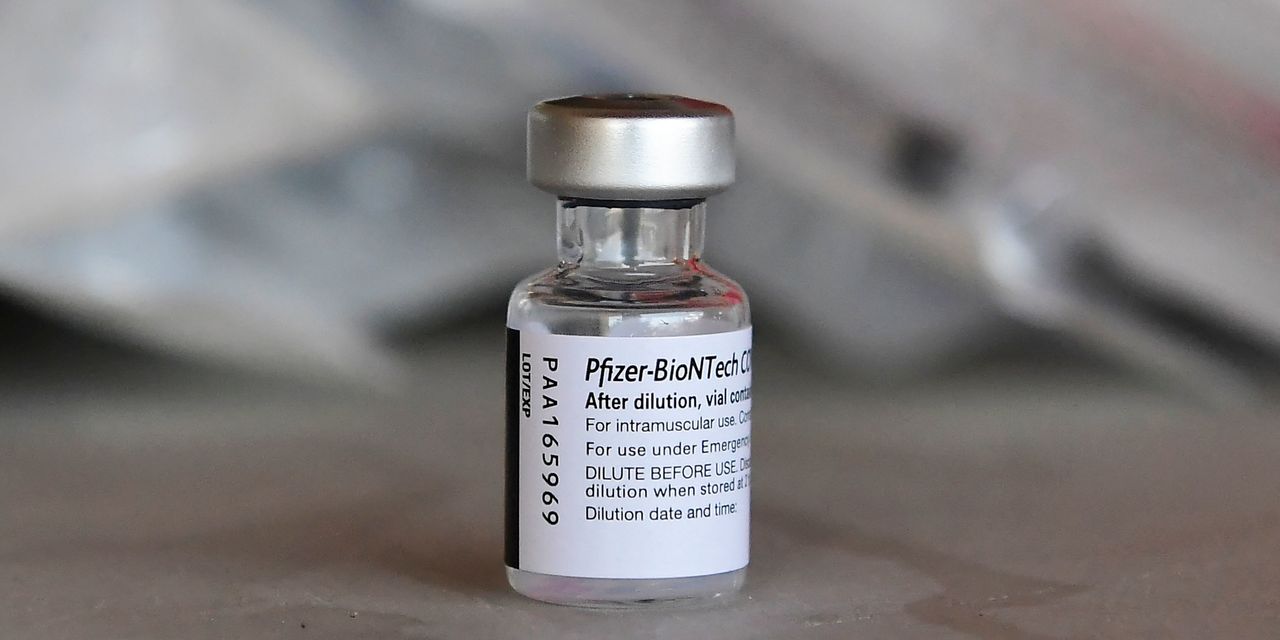 The U.S. Food and Drug Administration is aiming to grant full approval of the Pfizer-BioNTech coronavirus vaccine by Labor Day or sooner, according to a new report.

Citing people involved in the effort, the New York Times reported late Tuesday that the FDA was speeding up its approval process as the country faces a new wave of infections from the more highly contagious delta variant.

The FDA now has an unofficial target date of early September, the Times reported. Previous speculation for full approval had ranged from early fall to next January.

There has been growing pressure on the FDA to give full approval of the vaccine, which was approved on a emergency basis last year. Some vaccine holdouts have cited the lack of full approval as a reason to avoid the shot, and it is hoped that approval will boost public confidence and encourage more people to get vaccinated.

applied for full approval on May 7, and fellow vaccine-maker Moderna Inc.
MRNA,

applied for the same in June.

A full approval is a much more in-depth type of authorization that takes a longer time; even a “priority review” can take six months. But experts have urged the FDA to speed up the process, as COVID-19 continues to spread and since the vaccine has shown to be safe and effective in millions of people.