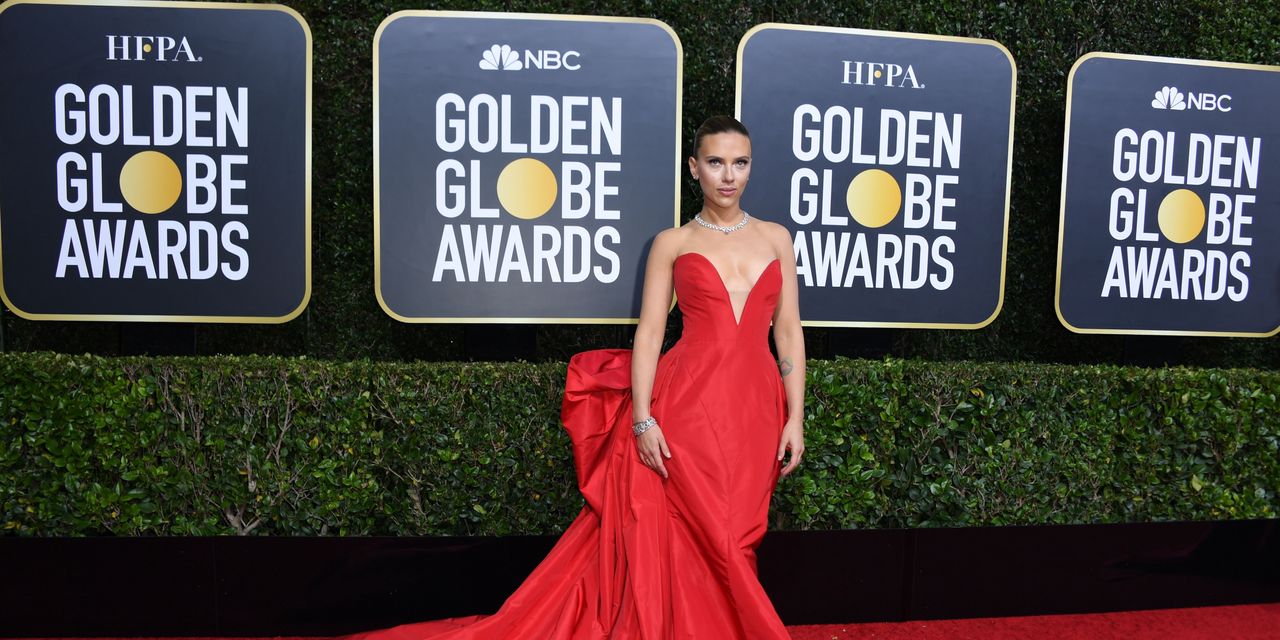 Scarlett Johansson, star of the latest Marvel movie “Black Widow,” filed a lawsuit Thursday in Los Angeles Superior Court against Disney, alleging her contract was breached when the media giant released the film on its Disney+ streaming service at the same time as its theatrical debut.

Ms. Johansson said in the suit that her agreement with Disney’s Marvel Entertainment guaranteed an exclusive theatrical release, and her salary was based in large part on the box-office performance of the film.

“Disney intentionally induced Marvel’s breach of the agreement, without justification, in order to prevent Ms. Johansson from realizing the full benefit of her bargain with Marvel,” the suit said.