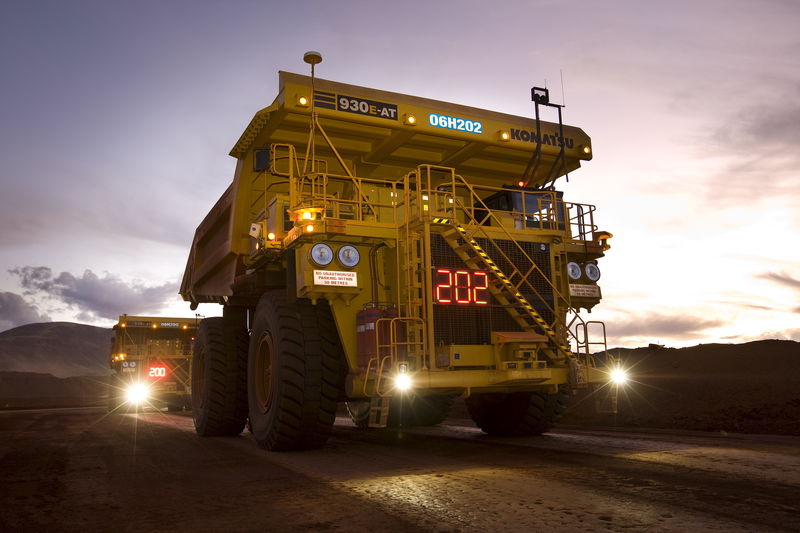 (Reuters) -A U.S. federal judge has ruled that Lithium Americas (NYSE:LAC) Corp may conduct excavation work at its Thacker Pass lithium mine site in Nevada, denying a request from environmentalists who said the digging could harm sage grouse and other wildlife.

The ruling marked a rare win for a U.S. critical minerals project as environmental groups increasingly pressure courts and regulators to block mining projects, even if they produce metals key to building electric vehicles.

Chief Judge Miranda Du of the federal court in Reno, Nevada, said late on Friday that the digging – needed to determine whether the land holds historical import for Native Americans – may proceed while she determines the broader question of whether former President Donald Trump’s administration erred when it approved the project in January. Du said she will try to publish her decision by early 2022.

Vancouver, Canada-based Lithium Americas had agreed not to dig before July 29 while Du deliberated. It was not immediately clear if the company now intends to start digging on that date. Company representatives could not be reached for comment.

The land that would be affected amounts to less than a quarter of an acre on a project roughly 18,000 acres in size, a factor which Du said affected her decision.

Additionally, Du said, environmental groups could not prove what specific damage would be caused by the digging, only hypothetical guesses. Environmentalists “failed to meet their burden to show they will be irreparably harmed,” Du said.

“We are disappointed in the court’s ruling allowing the company to dig up and remove cultural and historical artifacts,” said Kelly Fuller of the Western Watersheds Project, one of the environmental groups that sued to block the project.

Fuller said the group looks forward to a hearing with Du in the future to argue the entire project should be canceled.