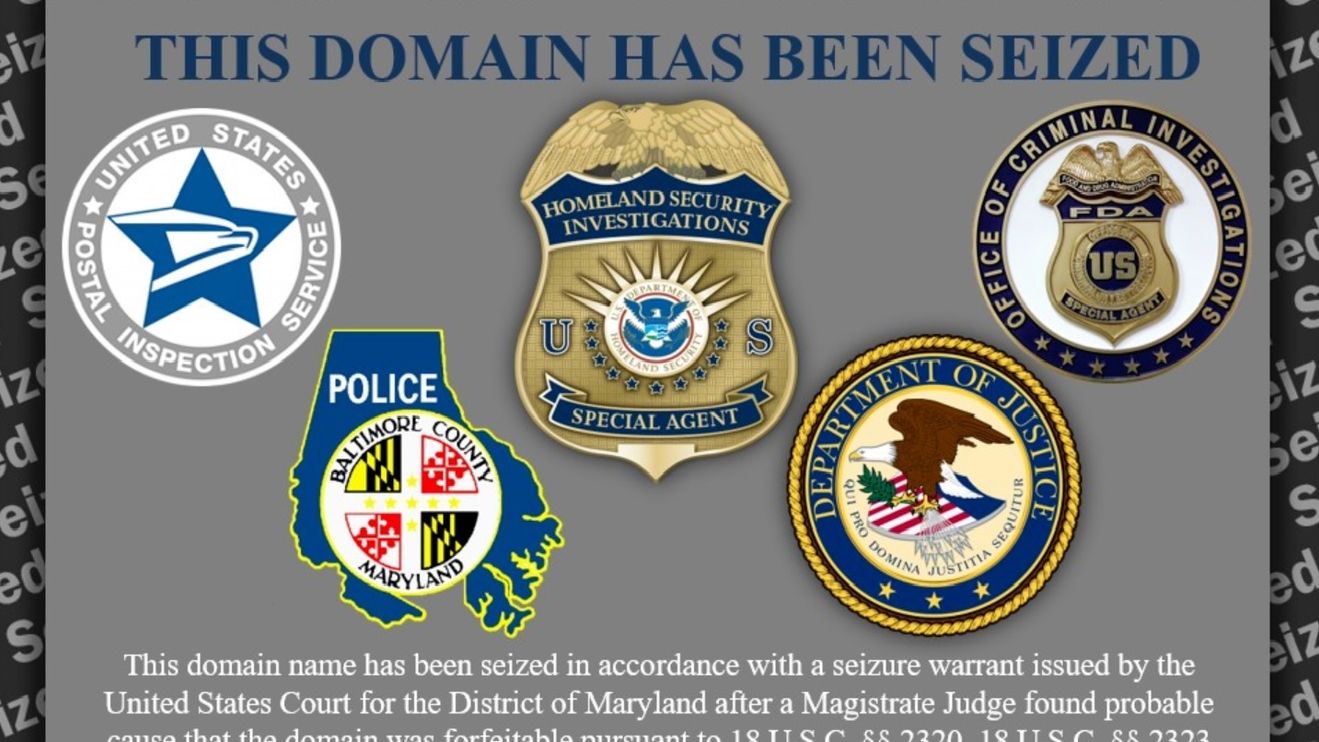 The U.S. Department of Justice has seized two internet domains that had allegedly been set up to look like Walmart
WMT,

Investigators with the Department of Homeland Security believe that the sites, which appear to have been registered from Russia in 2019, were being secretly used to steal customers’ personal information, prosecutors with the U.S. Attorney’s Office in Maryland said.

The sites — http://pharmacywalmart.com/ and https://en.pharmacywalmart.com/buy-stromectol-usa.html — featured Walmart logos and were designed to appear like official Walmart web pages, even though Walmart doesn’t operate an online pharmacy.

Visitors to the sites will now see banners declaring that they have been seized by the authority of a warrant issued by a U.S. district court.

Investigators say it is unclear who actually was operating the sites or if they were actually fulfilling any orders for the drugs they offered. A phone number listed on the sites had an area code in Brooklyn, N.Y., but the way in which the number was written was not a typical format for U.S. numbers; instead, it followed a format used in Europe.

A person who answered the phone at the number listed in court documents said he represented a customer support call center in London for numerous online pharmacy companies that provided online sales of drugs manufactured and sent from India. He said while the center provided customer support for the two sites in question, he didn’t know who owned them and couldn’t answer any questions about them.

The seizures marked the 12th and 13th sites the prosecutor’s office has taken command of for offering unapproved Covid-19 treatments.

Both sites offered for sale pills including the antimalarial drug chloroquine, HIV drug Kaltera and ivermectin, which is used to treat certain parasitic infections, touting them as possible treatments for coronavirus. None of the drugs is approved for treating Covid-19.

Chloroquine became a sought after home remedy for Covid-19 for some people last year after then-President Donald Trump promoted it as a possible cure for the coronavirus. The FDA in June 2020 revoked an emergency-use authorization it had issued for chloroquine.

The sites claimed that: ”In 2020, after laboratory researches [Sic], it was found out that Kaletra shows positive results in a blockage of a COVID-19 viral replication,” according to an affidavit filed by investigators. No clinical trials, nor the FDA have supported the use of Kaletra for treating Covid-19.