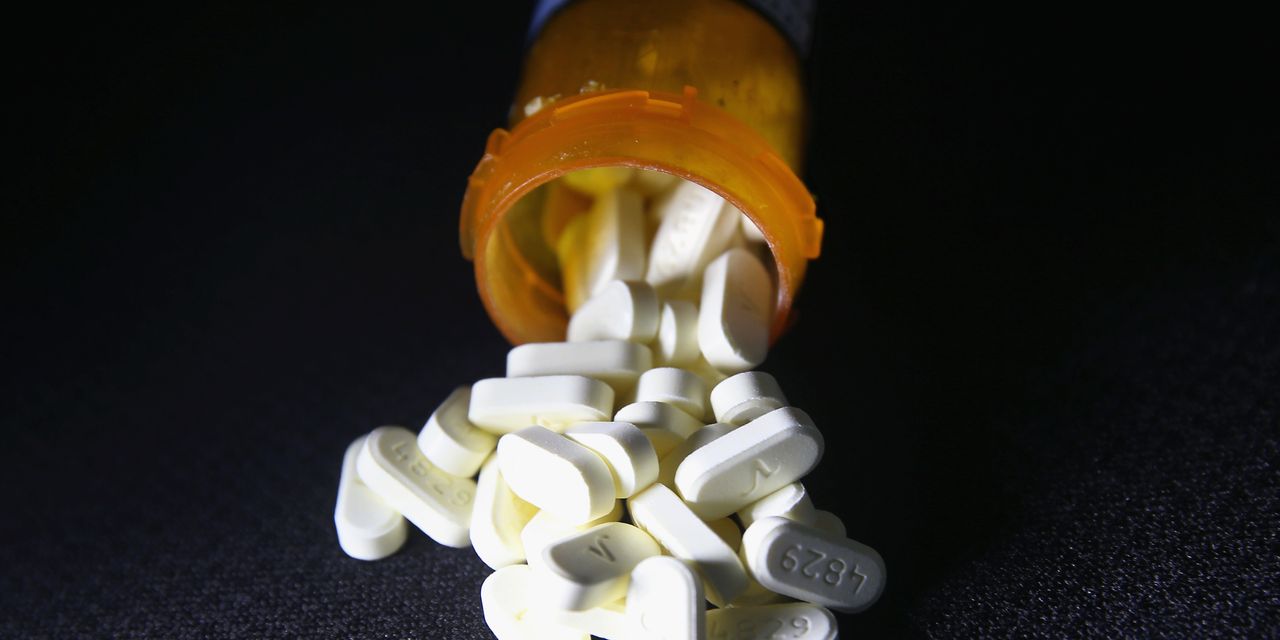 Thousands of opioid-crisis lawsuits filed against major drug makers and distributors are nearing a conclusion, with the outlines of a $26 billion deal between states and four companies expected to be announced this week and a $1 billion settlement to resolve some of New York’s claims likely on Tuesday, people familiar with the matter said.

have been negotiating the $26 billion settlement for more than two years as a way to resolve thousands of lawsuits filed by state and local governments blaming them for helping fuel the nation’s opioid epidemic. From 1999 to 2019, the nation lost nearly half a million people to overdoses of prescription and illegal opioids, according to federal data.

Under the contours of the deal, states and municipalities still have several months to sign on, and the amount ultimately paid will depend on how many participate, the people familiar with the talks said. The companies can also still walk away if they aren’t satisfied with the number of states and governments that join, the people said.

Johnson & Johnson already settled with New York for $263 million ahead of the trial.

The pain of the never-ending work check-in.