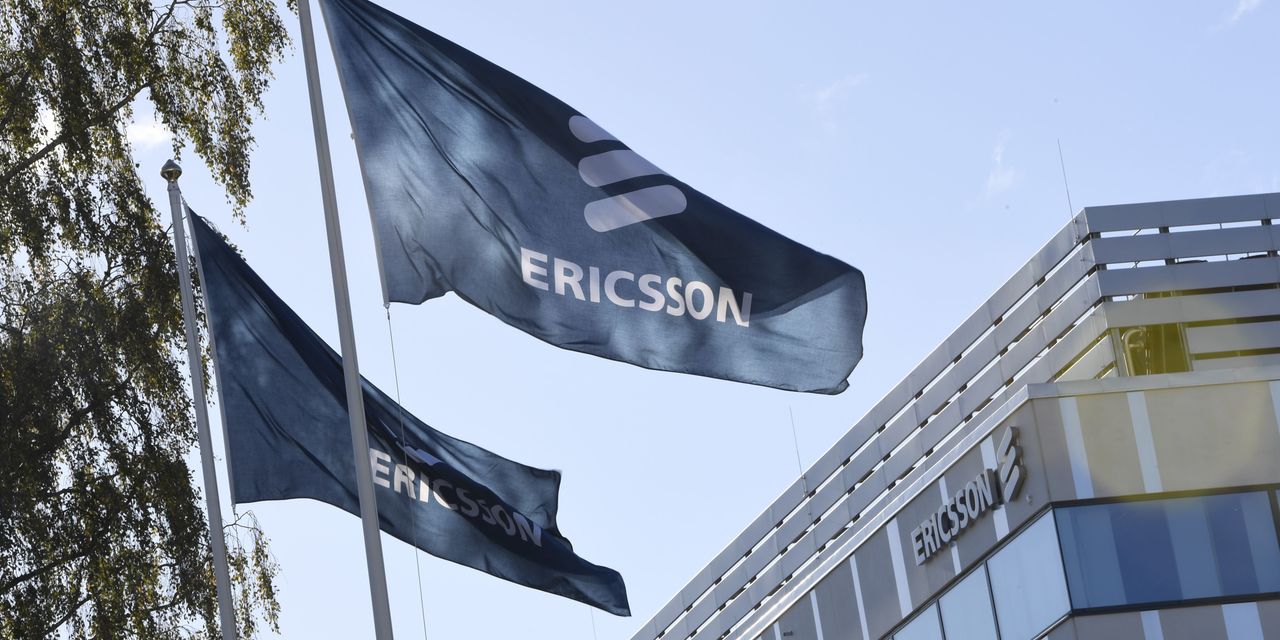 European stocks rose modestly on Friday, as investors kept watch on the fast spreading delta variant of the coronavirus that causes COVID-19, and absorbed a fresh batch of earnings. U.S. stock futures were steady ahead of retail sales data.

rebounded from losses on Thursday.

were steady after a mixed session on Thursday, following upbeat earnings and company results, along with a second day of testimony for Federal Reserve Chair Jerome Powell, who reiterated that inflation pressures would rise for a few months before slowing.

June retail sales will be the big data focus for Friday.

And in Germany, Chancellor Angela Merkel has pledged rapid help for disastrous flooding that has killed more than 90 and left hundreds missing in the western part of the country, as persistent rains have left rivers and reservoirs overflowing. The floods have also affected neighboring countries such as Belgium and Luxembourg.

Fresh data showed European Union car sales rose in June, but the pace slowed, according to data from the European Automobile Manufacturers’ Association. New-car registrations rose 10% year-over-year, but versus a gain of 53% in May.

fell 2%, after the German sporting-goods company raised full-year revenue and earnings guidance, after sales almost doubled in the second quarter.

From the luxury-goods sector, shares of Burberry
BRBY,

fell over 2%. The U.K. luxury-goods group reported a 90% rise in comparative store sales and a 26% rise in full-price comparable sales for the 13 weeks ended June 26, both compared with the year-ago period, driven by a strong rebound from the pandemic.

“A big obstacle waiting to trip up the company on this catwalk of recovery is the departure of CEO Marco Gobbetti. He has been seen as the turnaround czar for Burberry and investors are questioning the company’s ability to keep driving through the strategic turnaround without him in the front row,” said Susannah Streeter, senior investment and markets analyst at Hargreaves Lansdown, in a note to clients. Gobbetti is due to exit at the end of the year.

reported sales jumped in the first quarter of the fiscal year, driven by jewelry and watch sales and a strong Americas performance. The Swiss company also said it would implement a change to the group management structure. Those shares rose 0.2%.

and posted a forecast-beating second-quarter net profit that beat expectations, but reported weaker sales in China.

Ericsson previously warned that Sweden’s ban on certain Chinese gear could result in some retaliation, and said it is now “prudent to forecast a materially lower market share in mainland China for networks and digital services.”

said it shipped 12% less iron ore from its Australian mining hub in the second quarter of 2021 versus a year earlier, and that it expects annual exports to be at the low end of an earlier estimate, following above-average rainfall, operational shutdowns and COVID-19-fueled labor shortages. Shares of the world’s second-biggest miner fell 1.7%.