Home
Stocks
Crypto: Dogecoin co-creator blasts crypto as a scam to help the rich get richer
Prev Article Next Article 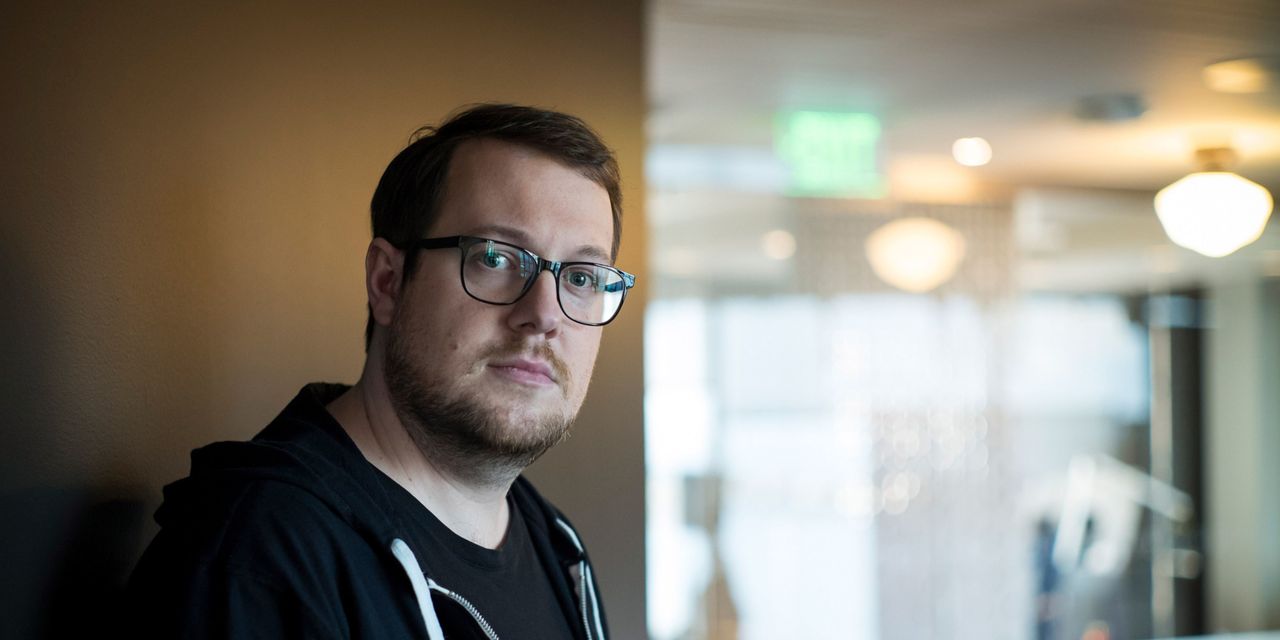 Dogecoin was made as a joke, but Jackson Palmer really doesn’t think it’s funny anymore.

Palmer, who co-created the mock cryptocurrency in 2013 with Billy Markus, took to Twitter on Wednesday to denounce the state of crypto in no uncertain terms:

“
“After years of studying it, I believe that cryptocurrency is an inherently right-wing, hyper-capitalistic technology built primarily to amplify the wealth of its proponents through a combination of tax avoidance, diminished regulatory oversight and artificially enforced scarcity.”
”

Far from being a decentralized, libertarian alternative to traditional monetary systems, crypto “is controlled by a powerful cartel of wealthy figures,” he said, who have “evolved to incorporate many of the same institutions tied to the existing centralized financial system they supposedly set out to replace.”

Meanwhile the rich get richer and the most vulnerable investors are exposed to the most risk, he said.

“The cryptocurrency industry leverages a network of shady business connections, bought influencers and pay-for-play media outlets to perpetuate a cult-like ‘get rich quick’ funnel designed to extract new money from the financially desperate and naive,” he continued in a 10-tweet thread. “Financial exploitation undoubtedly existed before cryptocurrency, but cryptocurrency is almost purpose built to make the funnel of profiteering more efficient for those at the top and less safeguarded for the vulnerable.”

This isn’t the first time Palmer had railed against cryptocurrencies. After dogecoin reached a market cap of $2 billion in 2017, he wrote in Vice that “something is very wrong,” and that the crypto industry had been hijacked by “scammers and opportunists.”

Things have only gotten crazier since then. Though it has lost about two-thirds of its value since its May peak, dogecoin
DOGEUSD,

Both Palmer and Markus stepped away from dogecoin years ago. But while Markus is still active in the crypto world, Palmer is done. In the 2017 Vice article, Palmer said he ended his involvement with dogecoin and crypto in 2015 and donated his proceeds to charity. And don’t ask him about it again — Palmer’s tweet-thread Wednesday began: “I am often asked if I will ‘return to cryptocurrency’ or begin regularly sharing my thoughts on the topic again. My answer is a wholehearted ‘no.’”