Home
Stocks
Retire Better: When should I claim Social Security? When do I need to sign up for Medicare?
Prev Article Next Article 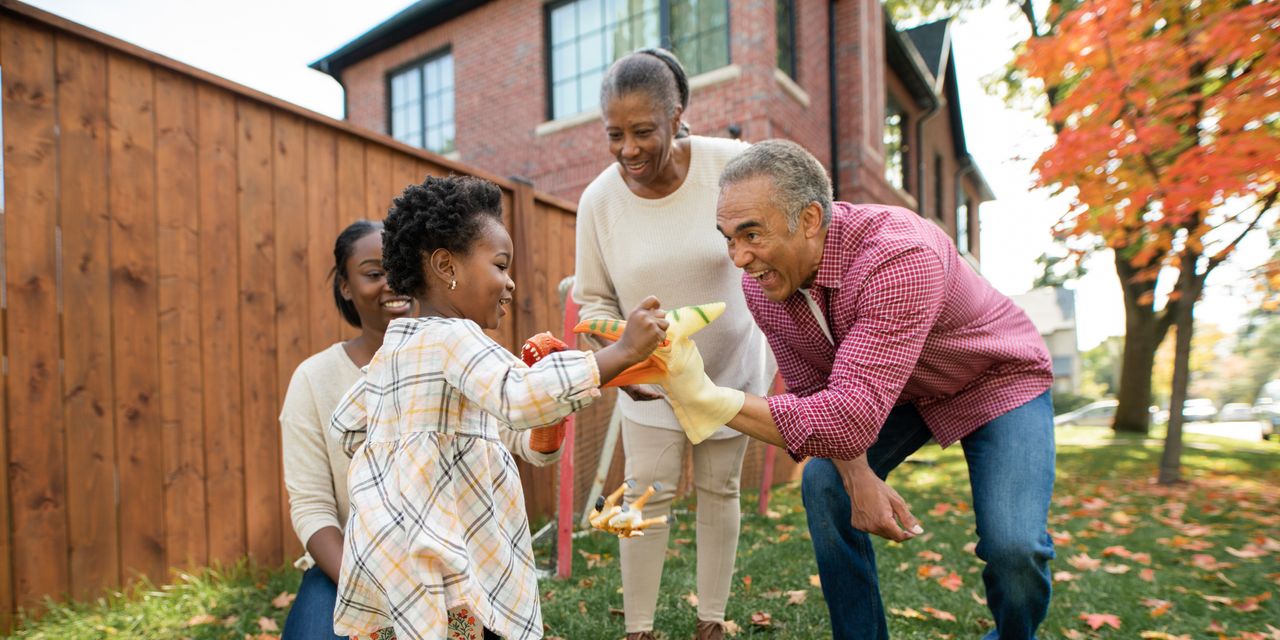 Pop quiz question: How old do you have to be to qualify for full Social Security benefits?

You’re hardly alone. That’s the answer given by two out of three seniors, according to a survey conducted by Helpadvisor.com, which helps seniors understand what retirement and healthcare benefits they are entitled to and what options they may have. It’s one of several misunderstandings not only about Social Security, but Medicare as well — the two most important federal programs that seniors should know how to navigate. Not knowing the basics could cost you money that you’re entitled to.

Here’s a table breaking all these dates down to the month you were born, and how much less you’ll get by taking Social Security early.

This reminds me of the famous marshmallow test that’s given to kids. You know what this is, right? They sit at a table and are presented with two marshmallows. They can have one right now. But to get a much bigger reward—two marshmallows!—they have to wait five minutes. It’s an exercise in patience.

That kind of discipline can pay off big time for Social Security recipients. Obviously you can start getting benefits as early as 62. But as the above table shows, the benefits are sharply reduced. If you wait until that full retirement age, you can lock in a lot more money each month for the rest of your life.

Want to make even more? Instead of taking Social Security at your full retirement age, try waiting until you’re 70. Why? Because every year you wait, your benefits go up by about 8%. But don’t wait longer than 70, because your benefits won’t increase after you reach that age.

The HelpAdvisor study discovered other misunderstandings about entitlements, specifically when seniors can sign up for Medicare. Let’s go straight to the source here. According to Medicare.gov, you have a seven-month “initial enrollment period” to sign up for Part A, which provides inpatient/hospital coverage, and/or Part B, which provides outpatient/medical coverage.

Read: Do you need a Medigap plan? How to pick the right one for you

Unlike Social Security, which can begin as early as 62, Medicare begins at 65. Here is the seven-month sign-up window:

Example: You turn 65 in August 2023. Your “initial enrollment period” for Medicare runs from May to November.

What happens if you miss the initial enrollment period? It could cost you. The late enrollment penalty for Medicare Part B, for example, is equal to 10% of the standard premium for every 12-month period you weren’t enrolled though you were eligible—and you’ll be hit with this penalty every month until you do enroll. Based on 2021 costs, that’s an extra $14.85 out of your pocket every month, or $178.20 for the year. Other parts of Medicare, including Part D—which covers prescription drugs—also come with late enrollment penalties.

These are unforced and costly errors that can be easily avoided by simply knowing what the rules are. I know this is complicated stuff. Here’s another medicare.gov resource to check out, and I encourage you to get a family member or someone else you trust to help you as needed.

Finally, and it’s not a pleasant topic, there are the following end-of-life issues in helpadvisor.com‘s survey that are worth mentioning.

First, after a spouse dies, Social Security gives the surviving spouse a lump-sum payment of $255. Most people thought they’d get more than that.

And don’t make the mistake of thinking that Social Security or Medicare pays for funerals. You pay, and it’s not cheap. The median cost for a typical funeral was $9,135 in 2019, according to the National Funeral Directors Association. Many Americans don’t confront such costs until the worst possible time—when they are grieving in the immediate wake of a loved one’s passing. It’s far better to begin planning for the inevitable at an earlier date, which also gives your spouse a say in the matter.

Here’s a valuable tip: After a loved one dies, sign up immediately for Social Security Survivors Benefits. If you’re eligible, it could mean thousands of dollars per month. If you wait to sign up, benefits are not paid retroactively. So if a spouse dies in say, January, but you wait until July to sign up, you’ve lost months worth of income.