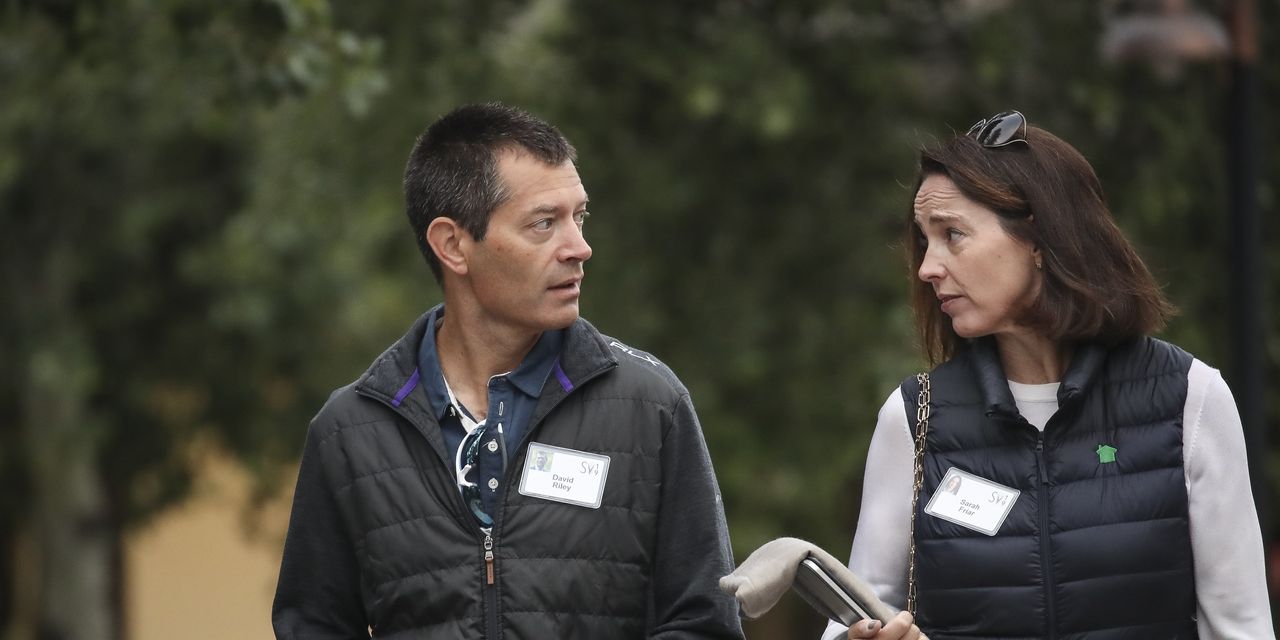 Nextdoor Inc. is merging with a special-purpose acquisition company to go public in a deal valuing the social-media network at roughly $4.3 billion.

Nextdoor, which operates an app that connects people to information about their neighborhoods, reached a deal to combine with a SPAC
KVSB,

The San Francisco–based company said it is active in more than 275,000 neighborhoods in 11 countries. In the U.S., close to one in three households uses the app, Nextdoor said. The company, led by Chief Executive Sarah Friar, depends in part on selling advertising to small businesses. It also pitches brands on reaching customers across multiple markets, according to the Nextdoor website.

The planned merger would generate about $686 million in gross proceeds for Nextdoor, about $270 million of which would come from a placement from funds and accounts advised by T. Rowe Price Associates Inc., Baron Capital Group, Dragoneer and other investment firms, Nextdoor and the Khosla SPAC said.

The deal will help Nextdoor hire more employees, invest in tools to generate revenue and further develop its products, the company said. “We remain focused on optimizing our strategy and investing in products to drive continued neighbor and organization acquisition and engagement,” Friar said.

Nextdoor was valued at around $2.2 billion as of September 2019, according to PitchBook Inc.

JPMorgan, Goldman call time on work-from-home — and their banking rivals are ready to pounce